She told Andy Cohen she really doesn't know anything about the situation in 'All Too Well'.

Maggie Gyllenhaal is getting seriously confused about why everyone has kept asking about Taylor Swift's scarf for the last five years. She spoke about this weirdness with Andy Cohen in an interview this week, admitting that she was unaware about the situation regarding the lyrics in Taylor's 2012 song 'All Too Well'. 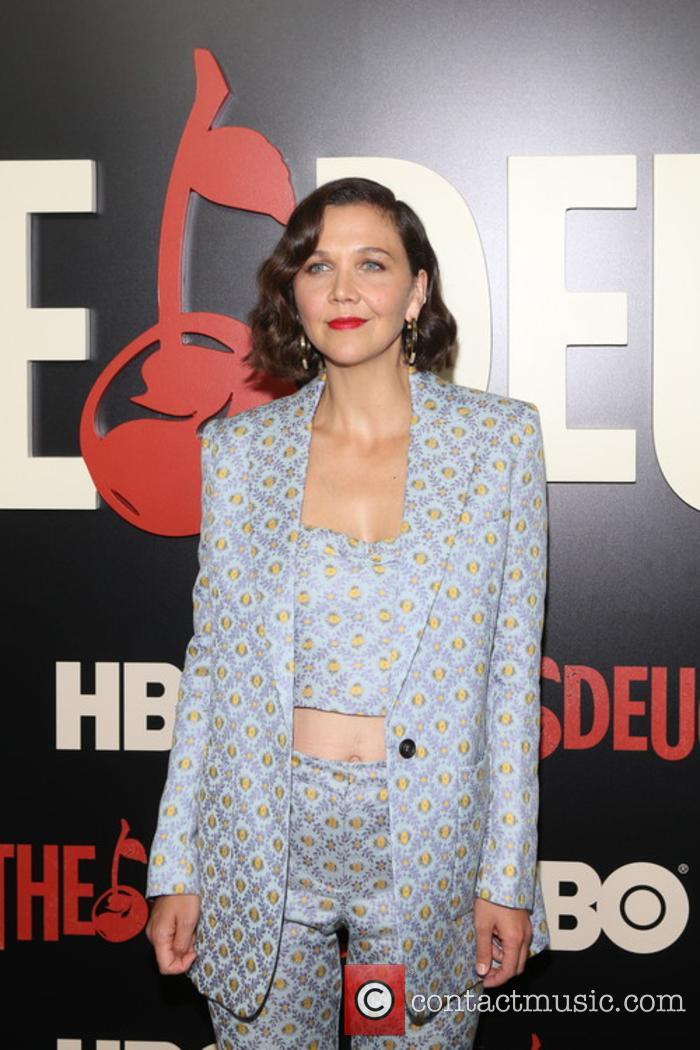 Maggie Gyllenhaal at 'The Deuce' premiere

During her appearance on 'Watch What Happens Live With Andy Cohen' last night (September 13th 2017), she was asked about whether she did indeed still have Taylor Swift's scarf in her drawer as the latter's lyrics to 'All Too Well' suggest; a song that was allegedly written about her brief relationship with Jake Gyllenhaal back in 2010.

The lyrics are: 'I walked through the door with you, the air was cold/ But something 'bout it felt like home somehow and I/ Left my scarf there at your sister's house/ And you've still got it in your drawer even now.'

'I never understood why everybody asked me about this scarf. What is this?' Said a confused Maggie. 'I have been asked this before and I've been like, 'What are you talking about?''

While she insists that she is 'in the dark' about the supposed accessory, she admits that it's 'totally possible' though she doesn't know anything about it. The song appears on Taylor's 2012 number one album 'Red', alongside tracks like 'I Knew You Were Trouble', 'We Are Never Ever Getting Back Together' and 'Everything Has Changed'.

Now the singer is gearing up to release her sixth studio album 'Reputation' this Fall, for which she has already released two songs: 'Look What You Made Me Do' and '...Ready For It?'. It marks a huge change in direction for the star, who seems to be fed up with the media's perception of her.

'Reputation' will be released on November 10th 2017 through Big Machine.