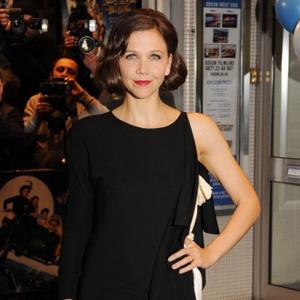 Maggie Gyllenhaal is to star in a film about the origins of a sex toy.

According to Daily Mail newspaper columnist Baz Bamigboye, Rupert Everett, Hugh Dancy and Jonathan Pryce are also in negotiations to star in the film, which will be directed Tanya Wexler.

Jonah Lisa Dyer, Stephen Dyer and Howard Gensler are writing the screenplay, which is based on the mid-19th century medical idea that some women suffered from 'hysteria', a condition which encompassed symptoms such as irritability, anger and lack of sleep.

Medics treated their patients with a manual pelvic massage, but over time a clockwork, then electric, device was created to do the job, developments which the film will explore.

The film will reportedly be shot in London and Luxembourg.