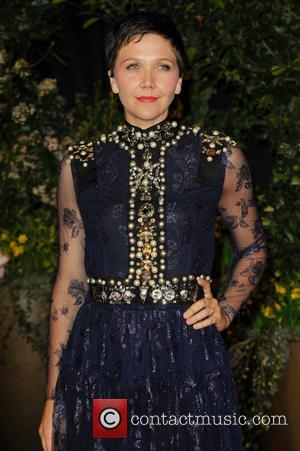 Actress Maggie Gyllenhaal has dropped out of theatre show The Village Bike due to scheduling conflicts with her new Broadway play The Real Thing.

The Dark Knight star was set to begin performances for the production at the MCC Theater in New York in May (14), but she has backed out to focus on rehearsals for her Broadway debut in the revival of the Tony Award-winning Tom Stoppard play, according to the New York Times.

Gyllenhaal will star alongside Ewan MCGregor in the show, which follows the story of a playwright who leaves his wife for another woman.

The stage production will premiere at the Roundabout Theatre Company in New York in October (14).