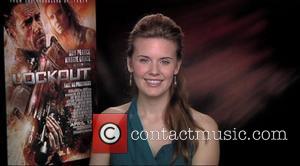 Actress Maggie Grace has a very special furry souvenir from her time in Hawaii filming TV series Lost - she nursed a sick cat back to health on the set and took him home with her.
Grace reveals her pet was close to death when she found him in the jungle in the middle of a scene - and she felt compelled to try to save him.
She tells BlogTalkRadio.com, "He supposedly had three days to live and it was very dramatic. We used to shoot in a jungle off of of the North Shore on this beach and he was there. He was really sweet and fit in my hand and he was blind at that point and pretty injured.
"Now he's fit as a fiddle. He's my souvenir from my life in Hawaii. He's a pretty chill laidback little dude. It's funny because I'm more of a dog person." 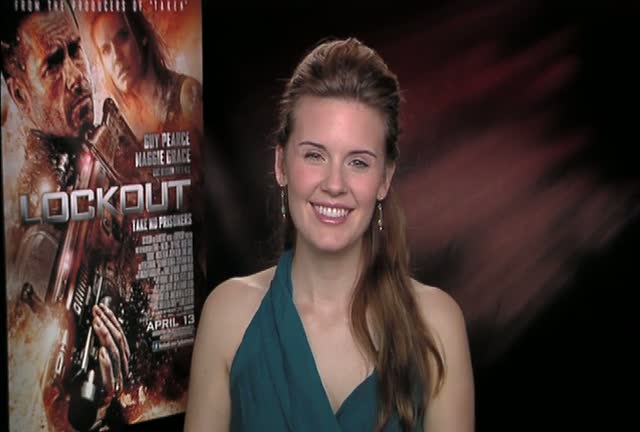 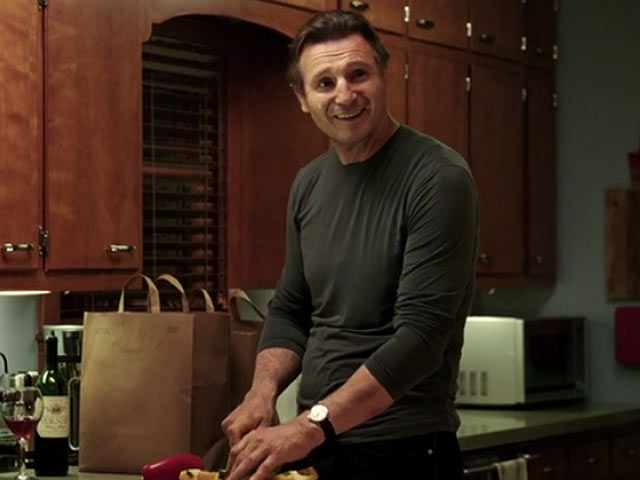 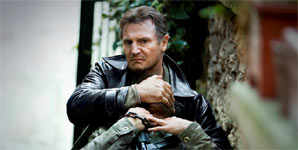 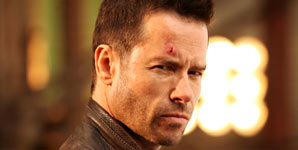