All of the Top Three albums in America are new entries, while Kelly Clarkson's Number 1 album from last week suffers a huge drop.

It’s been a big week for new music releases in the Billboard 200 albums chart, as all of top three positions are taken by new entries. The soundtrack to smash musical drama ‘Empire’ has edged out Madonna’s new album to claim the top spot in this week’s chart.

The Fox hit series been tearing up the music charts as well as the TV ratings, selling 130,000 units in the week ending March 15th, according to Nielsen SoundScan. It was also the third highest-rated primetime broadcast of the week, with last Wednesday’s episode attracting 14.9 million viewers. 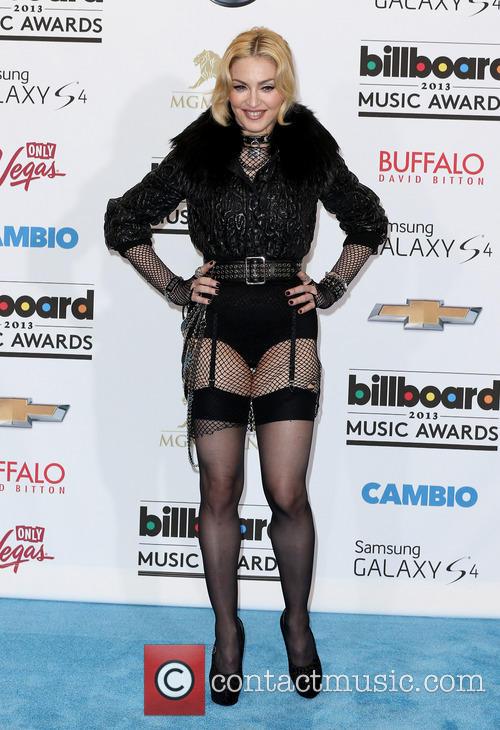 Madonna’s thirteenth studio album Rebel Heart shifted 121,000 copies to seal the Number 2 spot, making it the first of Madge’s albums to miss out on the top spot since 1998’s Ray of Light. In fairness, it has suffered from major internet leaks dating back to the end of last year. In total, eight of her studio LPs have hit Number 1 in the US, and all have made the Top 3 except her self-titled debut.

In third place comes country star Luke Bryan’s Spring Break… Checkin’ Out, selling 106,000 units. In the Top Country Albums chart, this was more than enough to secure the top spot. This new effort is just the latest in a series of spring break-themed albums, a number of which have previously made the top spot in the Billboard 200 itself.

Surprisingly, last week’s Number 1 record Piece By Piece by Kelly Clarkson is not in the Top Ten at all this week, slipping all the way to Number 12. The Fifty Shades of Grey soundtrack drops two places to Number 4 (72,000), while Taylor Swift’s 1989 has now spent more than four months in the Top Five, now in fifth place (62,000).

More: Madonna opens up about her marriage to Guy Ritchie “there were times when I felt incarcerated”