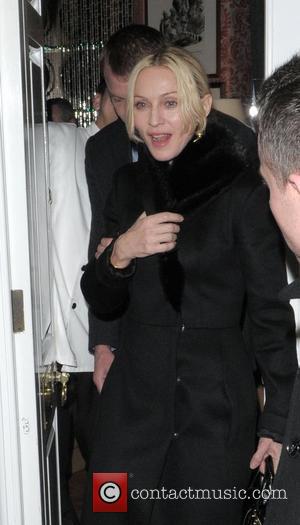 Celebrities are being asked to think before they publicly speak about scientific issues.

Sense About Science (Sas), a charitable trust which focuses upon promoting good science in public debates, has produced a leaflet aimed at celebrities who may commit bad science blunders.

The leaflet, named Need To Speak To A Scientist? will be distributed to the agents of high-profile celebrities, the first-class lounge of British airports and trendy nightclubs popular with the famous. There will also be a hotline available should the star need to discuss science.

Tracey Brown, director of Sas, said: "All year long people send us frustrating examples of celebrities promoting something that makes no sense. Once it's done, it's really difficult to undo."

She added: "We know some people aren't interested in good science or evidence. We are equally sure some will be glad to talk through claims they are asked to front, because they take their public impact seriously, or just for their own self-preservation."

Examples of such 'celebrity science' blunders include Madonna's claims that nuclear radiation could be "neutralised" and comments made by Heather Mills McCartney that consumption of milk was related to childhood obesity.