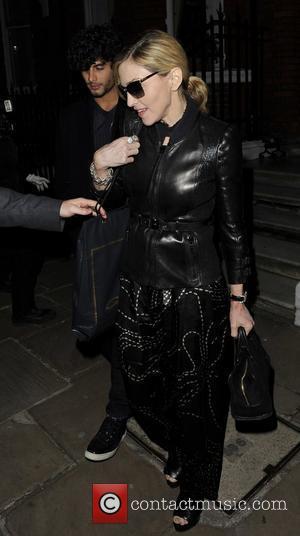 Pop superstar Madonna has infuriated her neighbours in New York after calling in contractors to plant 500 green bushes around her sprawling home to protect her privacy.
The Material Girl is having the leafy addition installed around her new Bridgehampton, Long Island mansion but locals are far from impressed - because workers have been disrupting the quiet rural community by reportedly being loud, littering and relieving themselves on other people's property.
A source tells America's Star magazine, "No one cares about the shrubs, but the workers are another matter! It's not the best way for her to join the neighbourhood!"