The 57 year old star was branded an "inconsiderate diva" in one of many angry social media comments at the two-and-a-half hour delay.

Madonna has enraged her fans in Australia by arriving several hours late on stage for the second time during the current leg of her Rebel Heart world tour.

The pop veteran has not played in the country for 23 years, but this sense of anticipation wasn’t enough to quell the huge frustration felt by fans as she kept the near-sold out Brisbane Entertainment Centre waiting for nearly two and a half hours before taking to the stage, and she had done the same thing in New Zealand the previous week.

On Wednesday night (March 16th) the crowd was informed that the planned starting time had been pushed back from 9pm to 10:30pm upon arrival, but fans were kept in the dark when this overran. In the event, Madonna didn’t show up until 11:22pm. 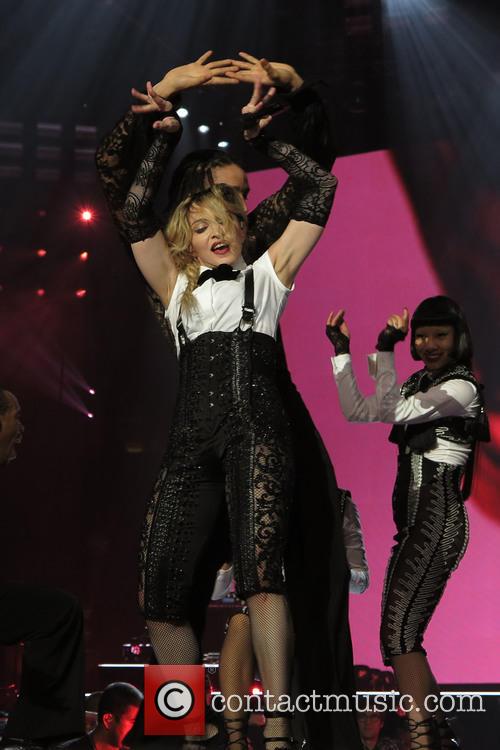 Madonna performing in 2015 on her Rebel Heart world tour

“It’s you people that get here early that’s the problem,” she said by way of explanation when she did eventually show. “Stay home, do your hair and makeup, have a tequila. Roll yourself a fat one… no, I don’t believe in that shit. Just come late and I won’t have to come early. We’ve got three more shows and we want to fix the problem.”

More: Madonna calls claims she was drunk or high on stage “sexist”

Fans were not happy at this state of affairs, with many stranded until the following morning if they were reliant on public transportation, and they took to social media to let her Madgesty know about their anger. Many attendees were forced to leave before the show even started in order to catch buses and trains, as the venue’s location is in the outer suburbs.

See you tonight Brisbane!!! Wanted to be perfect for you!!! And we had so much FUN! ??#rebelheartour

In a scathing write-up for the Brisbane Times, journalist Nathaniel Cooper wrote: “There is something breathtakingly arrogant about an artist taking to the stage late. It was tiresome, annoying and meant that a show that could have been done by 11pm finished well after 1am.”

A statement from Madonna’s publicist Live Nation warned that her second Brisbane show on Thursday (March 17th). “Following a late start last night, fans should note, the timing for tonight’s performance may also be delayed. We encourage concert goers to keep this in consideration when making arrangements to get home safely.”

Both of Madonna’s upcoming shows at Sydney, on Saturday and Sunday (19th & 20th) which close out the Australian leg of the massive world tour, are being filmed for a DVD release.