The 16-year-old was at the center of a custody battle between his parents earlier this year.

Madonna and Guy Ritchie’s son Rocco was reportedly arrested after police found a small amount of cannabis on the 16-year-old.

The arrest was said to have happened in late September, after residents in the teen’s posh Primrose Hill neighbourhood reported him to the police.

According to The Sun, police saw Rocco ‘tossing something away’ as they approached him and noticed traces of cannabis on his clothes. 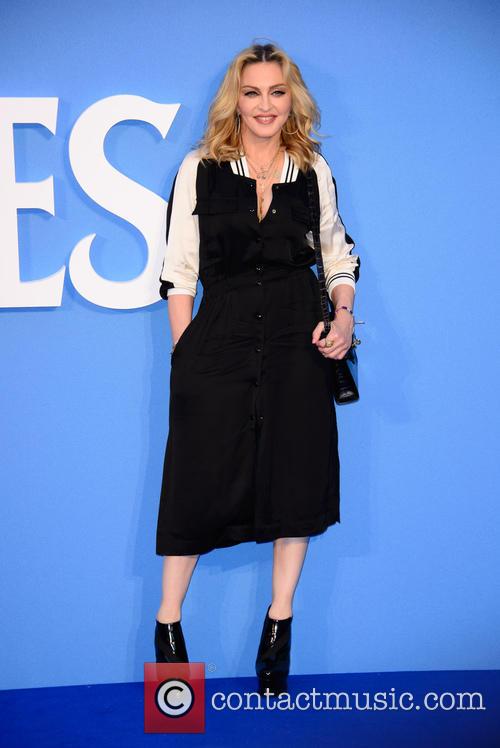 A source told the newspaper: “Rocco has become a well-known figure in the neighbourhood and not for the right reasons. He’s been repeatedly seen acting suspiciously.

“This incident was the final straw. Local residents are fed up with him acting in this manner and called the police.”

Rocco is not expected to be left with a permanent criminal record for the incident, and will instead be dealt with under the ‘Triage’ youth justice scheme.

A Scotland Yard spokesman later told The Metro: “A 16-year-old has been arrested for possession of cannabis. He was bailed and dealt with by Camden Borough’s Youth Offending Team.

"The arrest follows a stop and search by officers from Camden borough at around 5.15pm on Wednesday, September 28 at Steeles Mews North.”

“The youth was taken to a north London police station. He was subsequently bailed and dealt with by Camden borough’s Youth Offending Team,” the spokesperson continued.

“He was dealt with by way of Triage, which uses multiple strands to engage and educate young people in order to prevent re-offending.”