Madonna Gets Annoyed At Bored Fan

During a concert in Las Vegas, Madonna turned around and got angry at a member of the audience who was failing to participate.

It's not the easiest thing in the world to get up on stage and perform in front of people; whether it come naturally or not, there still has to be some level of nerves involved. The best thing that can happen in this situation is for the audience to absolutely love the show - so it's no surprise that Madonna (a rather accomplished performer, to it lightly) got rather upset when a member of her audience failed to participate in the show at all. 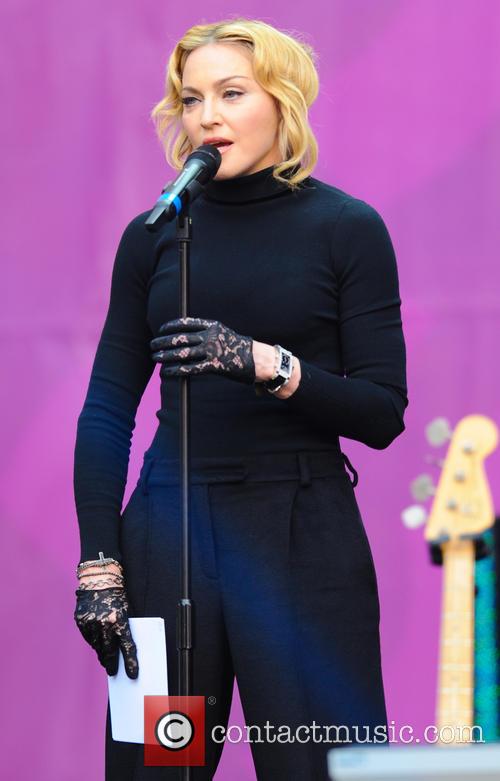 While at a concert in Las Vegas, Nevada, on Sunday 28th May 2006, Madonna noticed that a member of the audience was sat down in the front row. Following three performances in Los Angeles, Madonna was half-way through the concert when she singled out the man in the front row and called him out on his lack of interest.

According to The Scoop, Madonna paused during the show to address the man, saying "If you are only going to sit there, at least you can smile". It seems fairly understandable, as on stage you're going to want as much support as you can get. Seeing someone looking relatively bored can be a massive buzzkill.