Madonna Said To Be Pleased By Son's Friendship With Brooklyn Beckham

Rocco Ritchie is said to be spending a lot of time with Brooklyn, since moving to London to live with his father.

Despite her pain over the ongoing custody battle with her former husband Guy Ritchie over their son Rocco, Madonna is said to be happy about the 15-year-old's friendship with Brooklyn Beckham. The teenagers' fathers have been best friends for years and now their sons Brooklyn and Rocco are said to have formed a close bond in recent months. 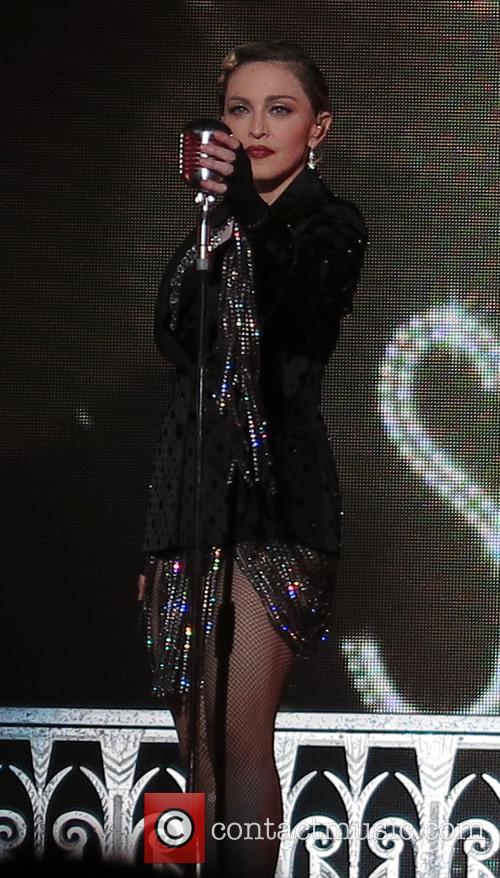 Madonna is said to be pleased her son is spending time with Brooklyn Beckham.

A source told The Sun: “Madonna can’t cope with the fact she doesn’t know who Rocco is hanging out with. She is hearing rumours through friends in London about what he is up to and the fact that he is spending a lot of his time with a bunch of entitled little monsters.”

“But the one person who she doesn’t mind him hanging around with is Brooklyn Beckham.She admires the way he has been raised and likes the fact that David and Victoria have been taking care of Rocco.”

“As much as she hates Guy she accepts that, even though he is her ex’s best pal, David is a good family person. Brooklyn has been a great influence on Rocco too.” Rocco has been living in London since December, when he left his mother’s Rebel Heart tour to stay with his father.

The Queen of Pop has been embroiled in a custody battle with ex-husband Guy ever since and last month a judge in London urged the former couple to find an amicable resolution, while granting Madonna’s motion for the court case to end in the UK and continue in New York.