Madonna's Six-song Gift To Fans A Big Hit On Itunes 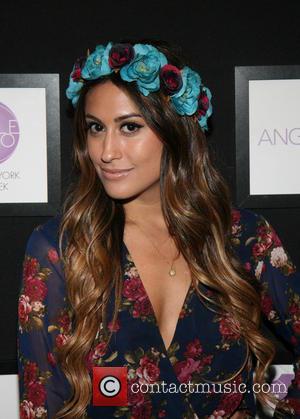 Picture: Michelle Madonna - Stars turned out in style to attend the Mercedes-Benz New York Fashion Week Spring 2015 as Angela Simmons presents Back to the...

The pop superstar has released the new tracks from her forthcoming Rebel Heart album in response to a hack attack, which led to her unfinished demos hitting the Internet last month (Nov14).

The new songs, featuring a new duet with Nicki Minaj on B**ch, I'm Madonna, were released to online download stores on Saturday night (20Dec14) - and they're already proving to be big hits around the world.

Her spokeswoman Liz Rosenberg tells Wenn, "In virtually every country the songs were released, they held six of the ten slots on the Top 10 iTunes chart. In seven of those countries, she had multiple number ones. The single Living for Love is currently number one in 20 countries."

Rebel Heart will be released in March (15).