The singer reveals the extent of her influence in Russia

Madonna has never been one to hold her tongue, and became synonymous with the controversy surrounding Russia’s homophobic legislation and harsh treatment of anyone speaking out against the system by speaking out on stage.

The singer has been in support of the band, which saw two of its members imprisoned in 2012 for performing a protest song against Russian President Vladimir Putin in a Moscow church.

"I've always considered myself a freedom fighter since the early '80s when I realised I had a voice and I could sing more than songs about being a material girl or feeling like a virgin,” she told the crowd after she introduced Maria Alekhina and Nadezhda Tolokonnikova at the Bringing Human Rights Home Amnesty International concert at New York City's Barclays Center.

“And I have definitely paid for and have been punished for speaking my mind and for sticking my neck out for this kind of discrimination. But that's OK." Russian activists Alekhina and Tolokonnikova (via a translator) added: "Freedom is not a given. It is something we have to fight for every day. It is our duty to speak for those who are still behind bars."

Many commentators have spoken out against anti-gay laws still in place in the Eastern European country. And tensions are sure to mount as millions of eyes will fix firmly on Sochi over the coming months. 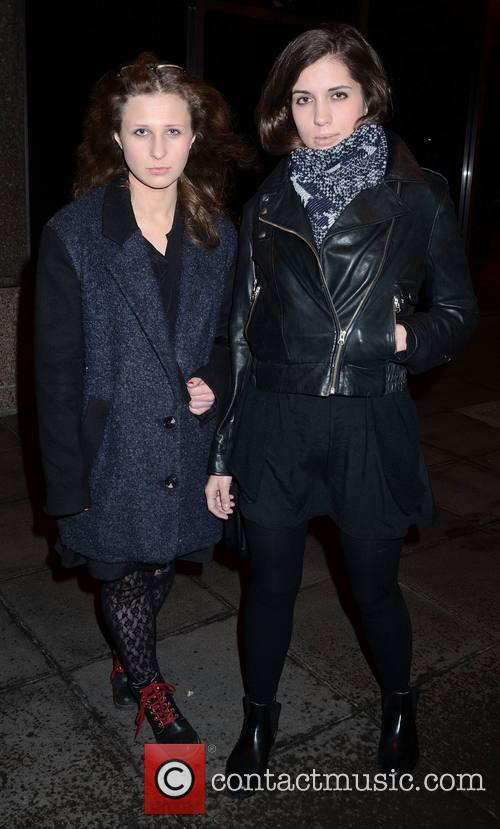