Madonna Is Top Earning Celeb Of Year Despite Album Flop

Singer Madonna is Forbes' top earning celebrity of the year, after the 'Ray of Light' singer netted herself $120 million (£80m) in the past 12 months. Although her latest album, MDNA, didn't sell more than a million copies, most of her last year's salary will have come from her $305 million grossing tour, reports The Independent. 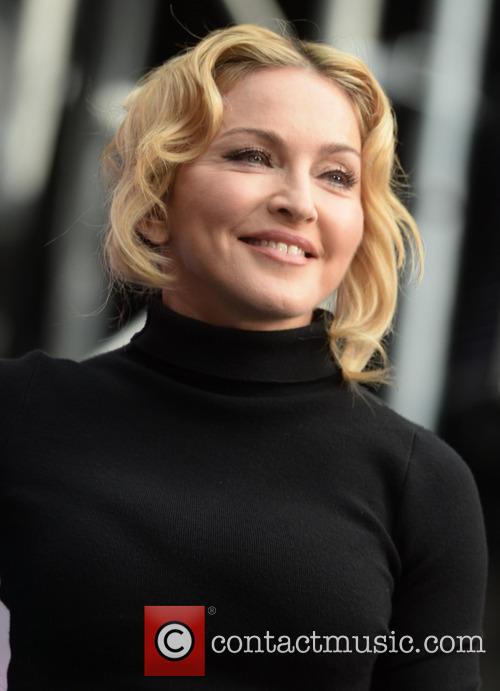 Madonna's musical peak may be behind her but the 'Material Girl' star has raked in the profits frpm her other projects, including her Macy's clothing line and her fragrances. The 55 year-old pop star has teamed up with her daughter, Lourdes to create an exclusive line of clothing for department store Macy's, named "Material Girl" after her hit song. 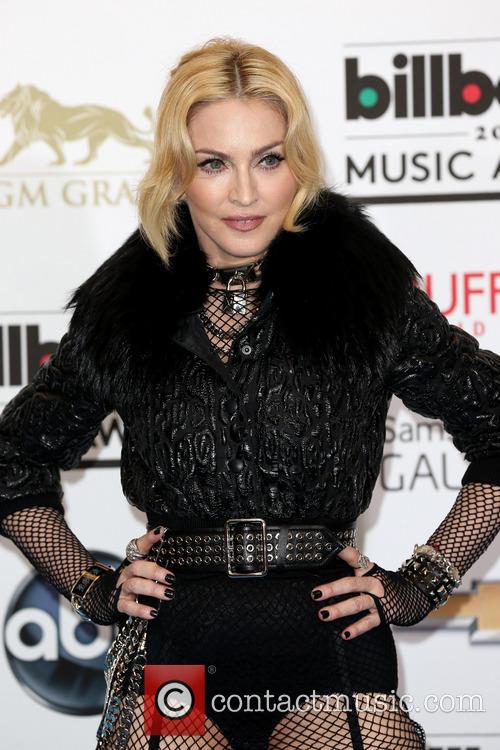 From June 2012 to June this year, Madonna earned more than she ever has in the history of the Forbes Rich List, reports the magazine, who also draw comparisons between the Queen of Pop and Lady GaGa who "is certainly emulating Madonna when it comes to raking in money." Gaga, who is about to release her new album Artpop, earned $80 million in the past year but this still puts the 'Just Dance' singer way behind Madge, director Steven Spielberg ($100 million), Fifty Shades of Grey author EL James, radio personality Howard Stern and The X Factor judge Simon Cowell (all $95 million). 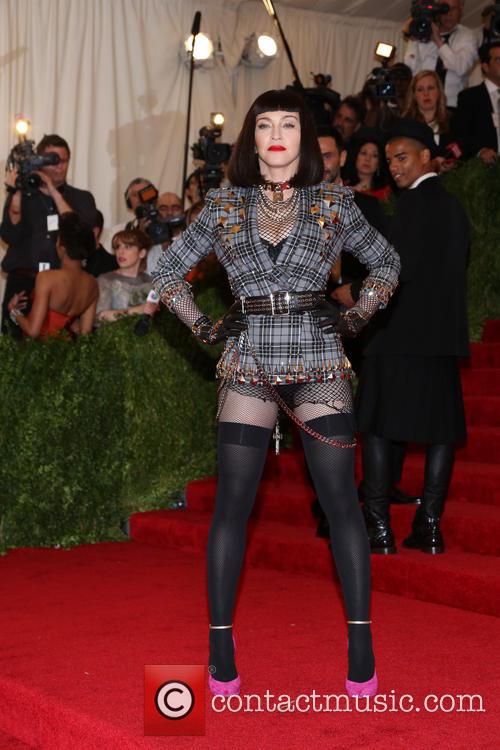 Is It Really Possible That Madonna Was Born In The 50s?

At the top of the tree, Madonna is praised for her enterprising skills by Forbes as she branches out as a brand. Her back catalogue of hits will keep her afloat for year to come even if she keeps putting out dodgy albums. "Madonna's success, at age 55, just goes to show the incredible power of a successful music career," remarks the business magazine.

Fans who paid over $100 for a ticket to one of her concerts didn't attend to hear 'Gimme All Your Luvin': it's tracks like 'Vogue' have cemented her as one of the world's greatest popstars no matter how weird and ageless she gets.