Madonna Reveals She Once Kissed Michael Jackson On 'Carpool Karaoke'

Madonna was the latest guest on Corden's ever-popular 'Carpool Karaoke' this week.

The new instalment of James Corden’s hugely successful ‘Carpool Karaoke’ proved to be a hit, as latest guest Madonna rode along with the British host and sang along with a selection of her smash hits from the ‘80s and ‘90s.

“I don’t like riding in a car unless there’s music,” she said at the start of the video as she appeared to promote her new Showtime tour film surrounding her last album Rebel Heart, which is released on December 9th. 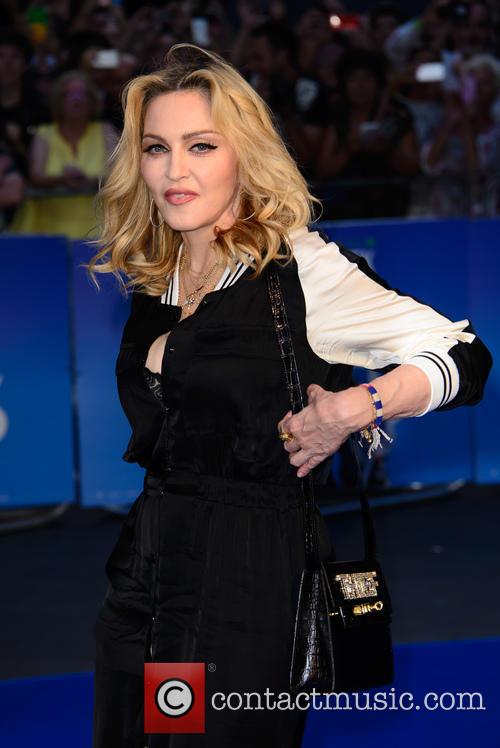 During the nearly 14-minute ride, the Queen of Pop opened up about her lengthy career in the music business, revealing that she once kissed Michael Jackson – as well as belting out classics from her catalogue like ‘Papa Don’t Preach’, ‘Don’t Cry For Me Argentina’, ‘Express Yourself’, ‘Ray of Light’ and ‘Music’, at one point twerking along in the passenger seat.

“Baby, I’ve been around. Yeah, tongue-in-mouth kissing,” she said, remembering that she had to make the first move on the King of Pop. “He’s a little bit shy. However, he was a willing accomplice. I did get him to, sort of, loosen up with a glass of Chardonnay. And it did wonders. It worked wonders.”

More: Madonna will give her son Rocco “the support he needs” after cannabis arrest

For all this, and the public image of herself she likes to put over, Madonna maintained that her private life is actually quite steady and “predictable”.

“My work is rebellious, but my lifestyle isn’t rebellious. I don’t smoke, I don’t drink, I don’t party. I’m quite square,” she admitted.

They also spoke about her love life. Madonna is currently single, having previously been married to actor Sean Penn and director Guy Ritchie. Speaking about her perfect guy, she said: “Well, you have to have a sense of humour and understand my sense of humour otherwise we are dead in the water.”

She also complemented Corden’s wife Julia when the host spoke about her – as well as poking a bit of fun at her. “She’s lucky. I think the best thing in the world is to be married to someone who’s funny. All that’s missing is a good dress sense.”