Madonna Reportedly Had A Secret Fling With Rapper Drake

The two singing stars, who had an awkward encounter on the Coachella stage in 2015, are believed to have had a secret fling in the same year

Does anyone remember THAT awkward kiss Madonna and Drake shared at Coachella in 2015? Well it seems it wasn’t as out-of-the-blue as some may have thought as it has now been revealed the American Queen of Pop and Canadian rapper had a brief fling before the awkward embrace. 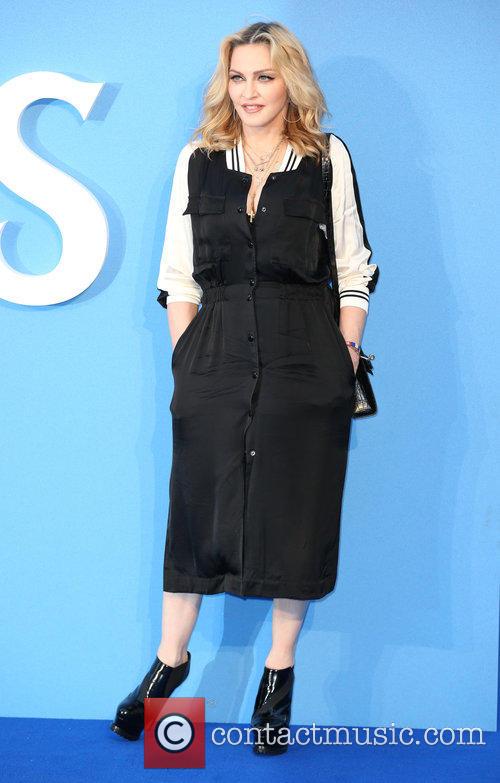 Madonna reportedly had a secret fling with Drake in 2015

The Sun has reported that everyone in Madonna’s close circle was aware the star and mother-of-four had shared a romance with the Hotline Bling hitmaker.

Their hook-up allegedly happened prior to their on stage lip locking which caused a major fall out between the pair after Drake actively recoiled.

Of their fling, a source said: "They knew it wasn’t going to last forever obviously but both of them were single at the time.

"There was definitely a massive attraction between them.

"Drake has a track record with older women too so Madonna is absolutely his type.

"They had fun together but kept it strictly secret. Neither of them ever plan to discuss it."

Drake has since been linked to long-time sweetheart, Rihanna but is now romancing another older musical hardhitter, Jennifer Lopez.

Madonna has since kept her love-life largely out of the public eye but has recently tried to adopt two twin girls from the African country of Malawi.