It's been just over a year since Madonna's Rebel Heart Tour reached its conclusion in Australia, and now if you didn't get to see her live then you can catch it all on DVD this year with the official concert film release and live album. 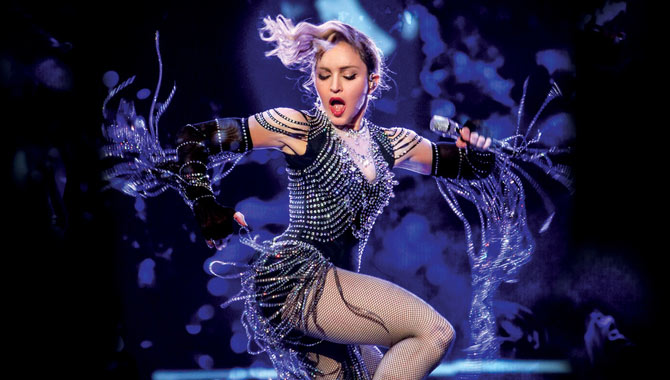 Madonna announces the release of her 'Rebel Heart' concert film

Along with the concert film, the release includes a 22 track live double album as well as some behind the scenes footage and previously unreleased material. You can also see her final performances at the Sydney Qudos Bank Arena in March 2016. It has been directed by Danny B. Tull and Nathan Rissman with whom she has worked on previous live releases.

The tour saw Madonna perform in 55 different cities around the world in seven months from September 2015 - 82 concerts altogether. More than one million people attended the shows which grossed $169.8 million altogether. She is now the highest grossing female entertainer of all time having sold over a billion dollars worth of tickets in her career. 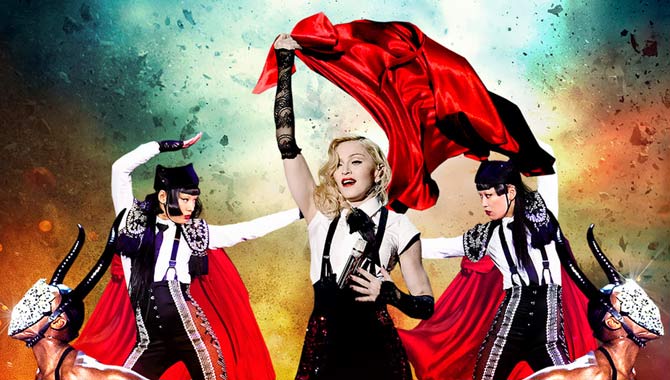 'Madonna: Rebel Heart Tour' will be available in September

The 'Rebel Heart Tour' was named after her 2015 album which reached number two in the UK and US charts and included the singles 'Ghosttown' and 'Bitch I'm Madonna' with Nicki Minaj which both topped the US Dance chart. Featuring a range of producers like Diplo, Avicii, Blood Diamonds and Kanye West, by the end of the tour the album had sold over one million copies.

Not only does the new live album include tracks from 'Rebel Heart', it also features live renditions of some of her classic numbers such as 'Material Girl', 'Like A Virgin', 'La Vie En Rose' and a medley of 'Holy Water' and 'Vogue' which Madonna exclusively unveiled on the tour itself.

'Madonna: Rebel Heart Tour' will be available on DVD and Blu-Ray, as well as for digital download, on September 15th 2017.