Madonna Reflects On Rape At Knife Point In NYC Years Ago

Madonna shares her rape ordeal when she first moved to New York City to become a professional dancer. 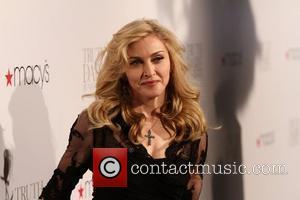 Madonna has revealed that she was raped whilst held at knife point during her first year in New York City.

The pop-culture icon made the shocking revelation in an article for the latest issue of Harper's Bizaar.

Madonna wrote the personal piece herself and she wrote about her experience moving to the big apple, "New York wasn't everything I thought it would be. It did not welcome me with open arms".

"The first year, I was held up at gunpoint. Raped on the roof of a building I was dragged up to with a knife in my back, and had my apartment broken into three times. I don't know why; I had nothing of value after they took my radio the first time", she explained.

This is the first time Madonna has shared this ordeal publicly but it made her a stronger person and taught her to fight for "survival".

The 55 year-old also discussed how she stayed afloat whilst trying to become a professional dancer, "paying my rent by posing nude for art classes, staring at people staring at me naked.Daring them to think of me as anything but a form they were trying to capture with their pencils and charcoal".

Reflecting on a decade at a time, the 'Give Me All Your Luvin' singer also spoke about moving across the pond to England when she married film director, Guy Ritchie at the age of 45.

A decade later she is divorced with four children and lives in the city where she suffered that brutal attack all those years ago.

Madonna wraps up the tell-all essay by revealing the valuable lessons she learned over the years, "One of the many things I learned from all of this: If you aren't willing to fight for what you believe in, then don't even enter the ring". 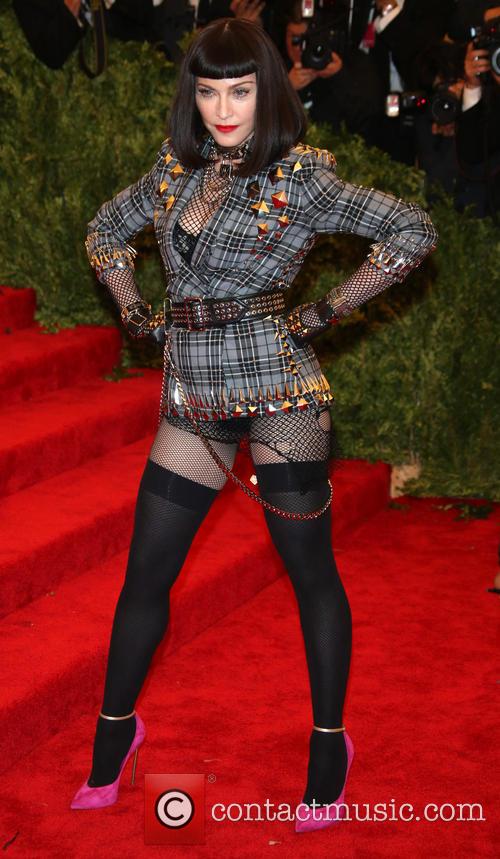