The Queen of Pop just wants to bare all on Instagram…

Madonna has become the latest celebrity to challenge Instagram’s nudity policy, after posting a vintage topless image of herself on the photo sharing site. The 56 year follows in the footsteps of other famous users such as Scout Willis and Miley Cyrus who have called out Instagram for their rules regarding female nudity. 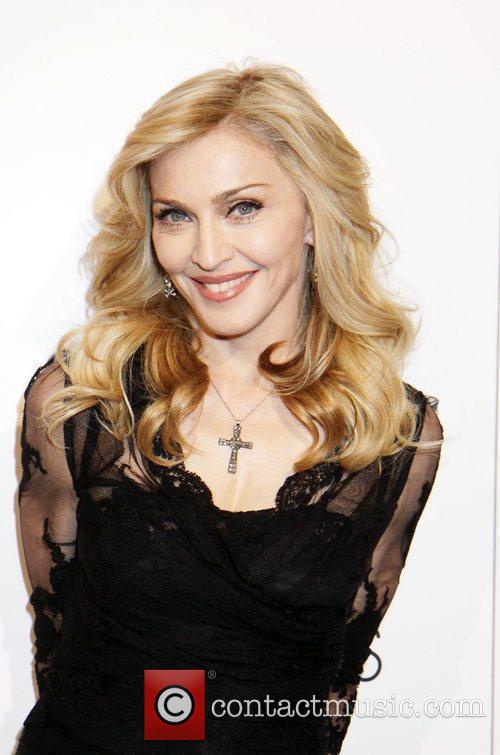 Madonna is the lastest celeb to challenge Instagram's nudity policy

But this time Madonna had censored the image herself, covering her nipples with a black strip. "Why is it ok to show ass but not breasts?" she wrote. "Drowning in the hypocrisy of social media #artforfreedom #UnapologeticbItch ❤️#rebelheart.”

Instagram's terms of use state that users must not post ‘nude, partially nude, pornographic or sexually suggestive photos via the Service.” So far Madonna’s picture has gained over 73,000 likes since it was shared by the singer on Friday.

Madonna isn't the only celebrity to fall foul of Instagram’s nudity policy. Miley Cyrus has also shown her support for the campaign dubbed “Free the nipple” after she posted a topless photo of herself on the image sharing site, which was of course quickly removed.

But Cyrus followed up the image by posting collages of her head on a variety of different bodies showing her support for #FreeTheNipple. The movement has also been supported by Rhianna and Scout Willis, who last year took a topless stroll in New York to demonstrate that it was legal to walk topless in NYC but yet Instagram won't allow users to post images of breasts on the site.

Why is it ok to show ass but not breasts? Drowning in the hypocrisy of social media #artforfreedom #UnapologeticbItch #rebelheart