Here they are, the tracks you've all been waiting for.

Madonna is coming out with a new album. No, seriously, the unofficially dethroned former queen of pop has some new stuff cooking. She gave everyone a taste this weekend with the release of six new tracks off her upcoming album. 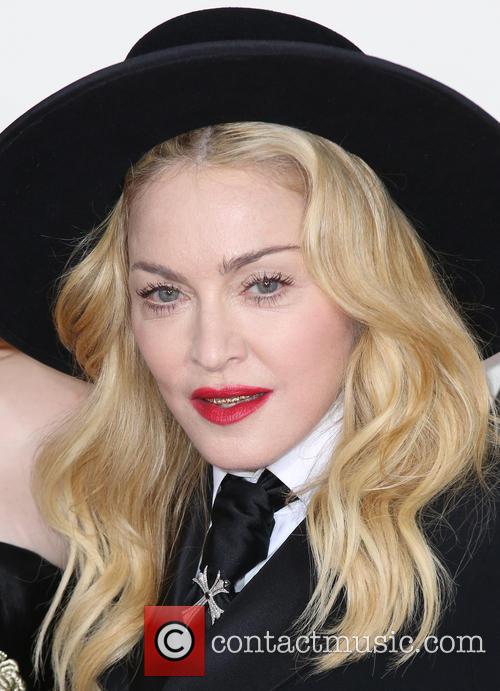 So, were the new songs even worth the wait? How do they fare compared to Madge's previous efforts?

She dropped the songs shortly after the record was leaked – in keeping with this year’s theme – and they’re already getting some serious praise. The new songs remind us of why Madge became the original pop princess in the first place. So now the question becomes, could Rebel Heart be the career revival that we've all been waiting for for a while now? Or is Madonna once again getting caught up in elaborate production and neglecting the soul of the record?

Tracks like Living for Love and Devil’s Pray call back to Madonna’s pop-meets-club roots, with some gospel influences and the soaring backup vocals we’ve come to know and love.

More: Madonna, Despite Injury, To Perform With Macklemore At Grammys

Then there’s Ghost Town, a warm, almost soulful ballad that’s so far removed from Madonna’s most recent albums that it might as well be the start of a new era (or a long-awaited return to the classics).

Unfortunately, tracks like the industrial-sounding Illuminati and the dancehall hit, island infused Unapologetic Bitch only serve to hold back the album, according to the New York Daily News.