Madonna, Jimi Hendrix, Marvin Gaye, George Harrison And Gloria Estefan Are Among The Musicians Nominated For Induction Into The Songwriters Hall Of Fame. 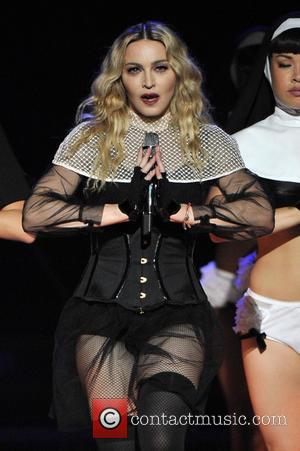 Blondie, Tom Petty, John Mellencamp, Sly Stone, the Isley Brothers, and Nile Rodgers & Bernard Edwards will also compete for a spot in the Class of 2016 as performers, while Motown legend Berry Gordy, Jimmy Jam & Terry Lewis, Kenneth 'Babyface' Edmonds and pop songwriter Max Martin are among those who are eligible as non-performers.

Hall of Fame members will cast their votes by 11 December (15) and the top seven picks will be announced early next year (16).

The 47th annual Induction and Awards Dinner will take place in New York city on 9 June, 2016.