Star donating all the proceeds to her Ray Of Light Foundation 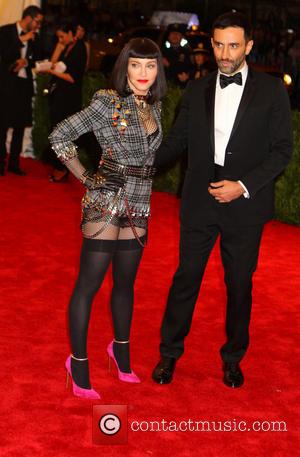 Madonna’s done well here, proving not just to be a pop star of almighty magnitude, but also an art dealer of some heft. This because it’s been reported that the 53 year-old has successfully managed to flog a painting for a cool $7.2 million! Nice work Madge!

Now, before we all get grumpy that this is another tale of the rich getting richer, let’s quickly jump into point out that the money will be going towards her Ray Of Light Foundation, which supports girls’ education projects in the Middle East and Asia. So a big hats off to her for that. The painting in question was by Fernand Leger, a 1921 cubist work that the singer bought in 1990 for $3.4 million. According to the BBC that wasn’t even the biggest purchase of the day at what was an extravagant auction at the world famous auction house Sotheby’s.

Les Pommes, a still life from by French artist Paul Cezanne, fetched the highest price, selling for $41.6m (£26.9m). L'Amazone, a portrait of French socialite Baroness Marguerite de Hasse de Villers by Amedeo Modigliani, went for $25.9m (£16.7m), while a Pablo Picasso sculpture of his young muse Sylvette sold for $13.6m (£8.8m). The auction bought in a total of $230 million, although it lacked the drama of last year’s event which saw Edvard Munch’s The Scream sell for a whopping $119.9 million. 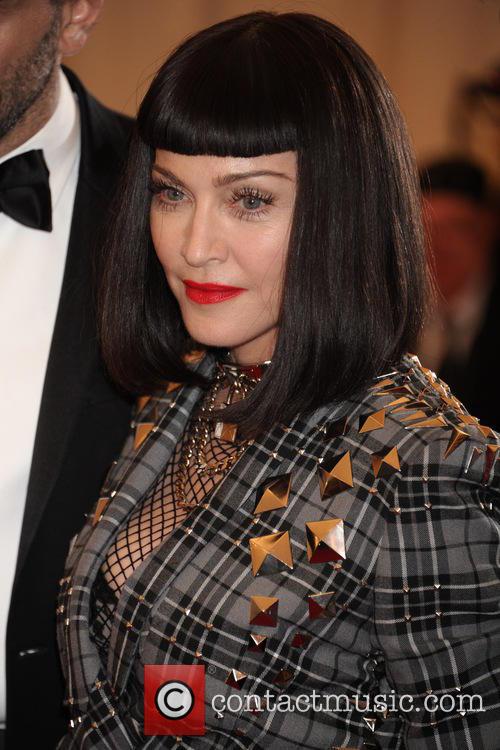