When Madonna tells you to do something or even when she just makes you do it, you don’t say no to the Queen of Pop. 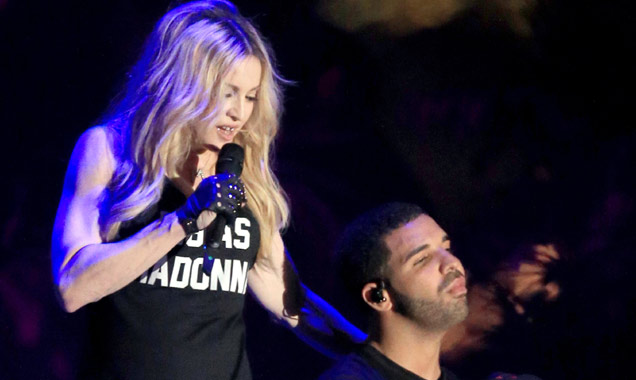 Madonna has ideas on Drake and he doesn't even know. Credit: Getty Images - Christopher Polk

And, while rapper Drake did not stop the kiss that the Like A Virgin songstress planted on him at Coachella Festival, it certainly looked like something he was not entirely happy with after it had happened. 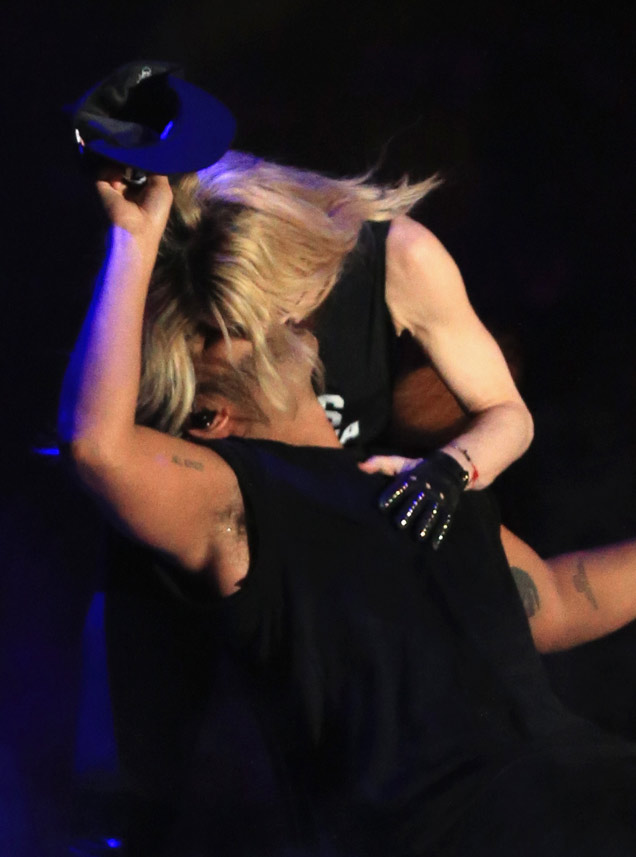 Madge made a guest appearance during the 28-year-old Drake’s set at the American music festival on Sunday and went in for a sustained smooch halfway through the performance.

The tongue-tastic blonde certainly got into the kiss as she grabbed Drake’s head and held it back for a good few seconds but when he came up for air his reaction was one of definite horror rather than joy. 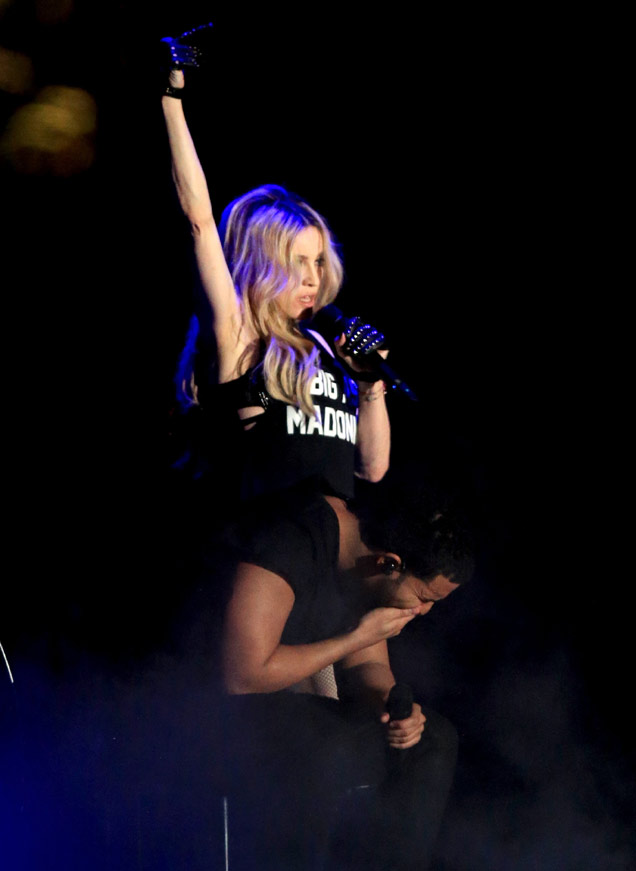 Maybe 56-year-old women are just not his thing.

The video of the incident and Drake’s flailing reaction has gone viral and many have come out on Twitter describing her in a less-than-flattering way.

MORE: Madonna Speaks Out About Her Brits Fall

However, the mistress of reinvention sent out a tweet of her own in response.

It said: "If you don’t like me but still watch everything I do. Bitch, you’re a fan."

If Madonna says you’re a fan, you’re probably a fan.