The 55 year-old singer decided to donate to the non-profit charities because she "was deeply inspired by the efforts of so many people" when she returned to her home city. 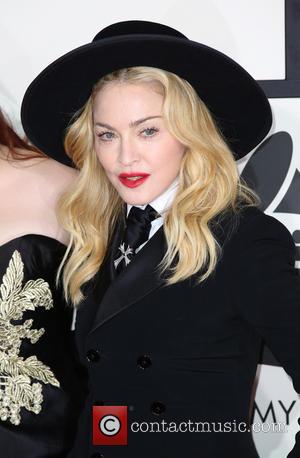 Madonna was in a very giving mood when she left her home city of Detroit recently.

The 55 year-old singer is donating a large amount of money to the construction of a new youth boxing gym that offers after-school boxing and education to deprived children living in the city.

She is also supplying art and music supplies, as well as a whole range of new equipment to The Detroit Achievement Academy, which focuses on schools located in Michigan's poorest ZIP code.

Finally, as part of her organization, the Empowerment Plan, Madonna plans to help homeless women get jobs sewing coats and sleeping bags for other homeless people in Detroit.

These generous acts were announced in a statement by the 'Like A Virgin' singer, released by her publicist on Monday (June 30th).

"I was deeply inspired by the efforts of so many people who I met who have dedicated themselves to helping the kids and adults in Detroit elevate themselves from the cycle of poverty," Madonna said, via Rolling Stone.

"I have seen the results their commitment and hard work have already accomplished. From meeting the kids at Downtown Youth Boxing Gym who have a 100 percent high school graduation rate, to seeing how eager the students at the Detroit Achievement Academy are to learn about the arts, to understanding the value of giving homeless women the opportunity to become self-sufficient through the Empowerment Plan, it was obvious to me that I had to get involved and be part of the solution to help Detroit recover."

She concluded, "A piece of my heart will always be in Detroit and I'm humbled to be able to give back to my community."

Madonna lived in the Motor City until she moved to New York City at aged 19 to become a singer and dancer. 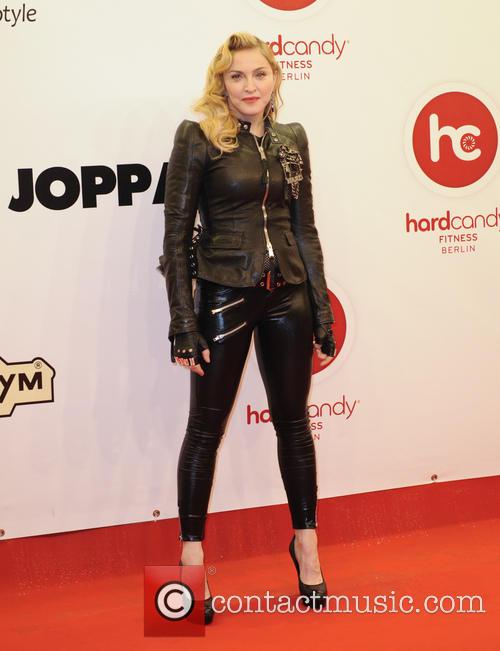 Madonna donated to three organisations based in Detroit