Controversial pop star Madonna has applied to adopt two children from Malawi despite previously being criticised by the country’s former President. The singer already has two adopted children from the country, David Banda and Mercy James, which she applied for in 2006 and 2009. 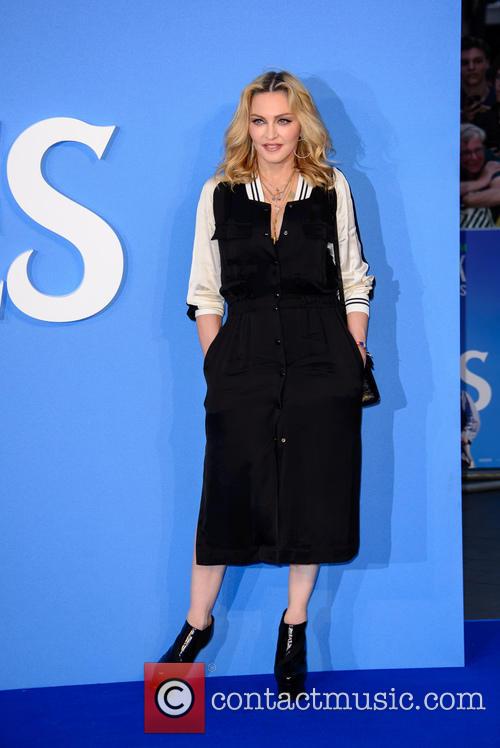 The Like A Virgin hitmaker has gone in front of the country’s court, who will now decide if she is fit to adopt two more children.

The 58-year-old star has two other biological children, Lourdes and Rocco but has had a turbulent time with son Rocco after the teenager applied to live in London with his father, director Guy Ritchie instead of Madonna.

The star visited the country in 2016 but has previously been criticised by Malawi’s former President and was described as "uncouth" and demanding eternal gratitude from the impoverished nation for adopting David and Mercy.

However, as one of Malawi’s biggest individual donors to children’s projects, the new President, Peter Mutharika has gone some way to try to improve relations with the A-List star.

President Mutharika said the government had "always been grateful for the passion Madonna has for this country".