Madonna is the highest paid musician of 2013 with a large portion of her fortune earned from the 'MDNA Tour', but did anyone else even come close? 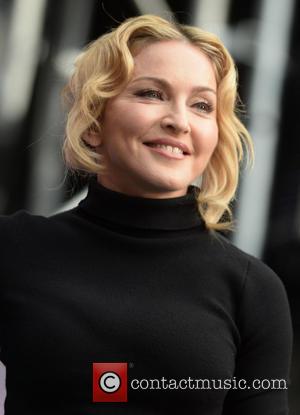 American pop-icon, Madonna, has been crowned this year's highest-paid musician, according to Forbes.

The 55 year-old has beaten the biggest names in pop such as Rihanna, Katy Perry and Justin Bieber.

The 'MDNA' hit maker raked in a staggering $125 million between June 2012 and May 2013 with a large thanks going to the success of her latest tour, which reportedly grossed $305 million.

What makes this victory even better is that Madonna beat her arch rival Lady Gaga, who came in 2nd place with $80 million, meaning the 'Material Girl' singer was $45 million in front of her closest competition.

Even though Gaga has recently stated she doesn't care what Madonna thinks of her and denies ever been effected by their past feud, finishing a spot directly below Madge must be annoying to say the least.

Bon Jovi is a very close 3rd place with $79 million and Toby Keith at 4th and is also the highest paid country singer of the year as he earned $65 million. English band, Coldplay, finished the top 5 with $64 million.

Rounding off the rest of the top ten were Justin Bieber ($58 million), Taylor Swift ($55 million), Elton John ($54 million) and Beyoncé and Kenny Chesney (tied with $53 million).

Madonna earned most of her money this past year from the 'MDNA Tour', Kevin Liles, founder of KWL Enterprises and manager of artists including Big Sean, Trey Songz and Young Jeezy, told Forbes; 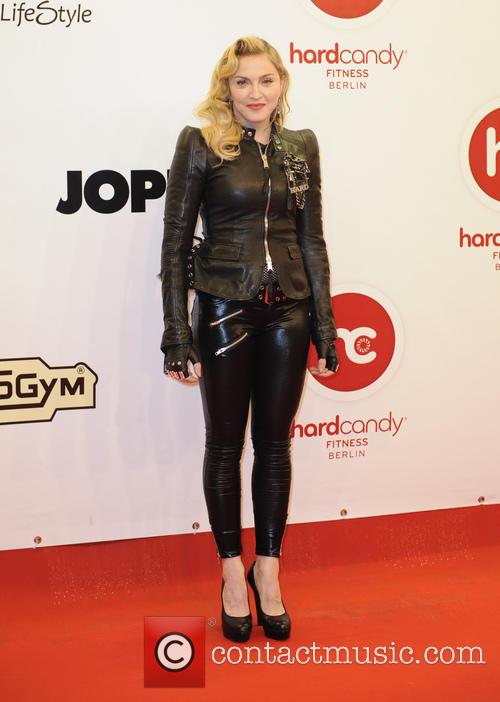