Like Madonna, Do All Celebrities Just Get Out Of Jury Service?

Does being famous mean you don’t have to do jury duty like the rest of us?

On Monday Madonna reported to a Manhattan courthouse to fulfil her civic responsibilities, yes the queen of pop was summoned for jury duty. But it seems when Madonna does jury duty it’s not really the same as if you or I had to do it. The Material Girl was allowed to arrive an hour later than the other jurors (she was still half an hour late), she didn't have to queue and in the end she was dismissed after just two hours so as not to create a distraction. But Madonna’s brief in court appearance means she had now filled her jury responsibilities until 2020, when we’ll see if she can beat her two hour record. So, do celebrities just not have to do jury service?

Woody Allen was called for jury duty in 1998, five years after his very public court battle with ex Mia Farrow. During the selection process he allegedly told the judge he felt “The courts do not serve justice.’’ Luckily for Allen a brief appearance in the box and one headline making statement was all his jury duty amounted to, as the case ended up not going to trail, with Allen and his fellow jurors being simply sent home.

Brad Pitt got a similarly easy ride when he was ordered for jury duty in 2007. After postponing his appearance several times, Pitt spend a day sitting in a Los Angeles courtroom wearing a jurors badge and reportedly eating a Subway. But the case was one of those over before it began deals as the defendant pleaded no contest and the jurors were eventually dismissed.

When Charlie Sheen reported for jury duty last September he didn't even make it as far as the courtroom, after he wasn't selected for the panel. Outside the court Sheen had told reporters he was looking to preside over a “multiple homicide case, something really interesting. But everybody's innocent until proven guilty, right? At least they used to be, right?” Still, by turning up Sheen fulfilled his obligations and even got a certificate to prove it.

However Tom Hanks proved that sometimes a celebrity serving on a jury can cause more harm than good. In 2012 the actor was called to serve on the jury of a domestic violence case in Los Angeles. For a week the trail went on with Forest Gump himself sitting in the jurors box seemingly appearing like any other anonymous member of the public. But then Hank’s jury service came to an abrupt end when a prosecutor was accused of misconduct after approaching Hanks. According to reports a ‘star stuck’ female prosecutor approached Tom during a lunch break thanked him, and said “how impressed everyone is that such a celebrity would still be here serving jury duty”. It seems this is a major no no and it caused the defence team to ask for a retrial. Eventually, the domestic violence charge was downgraded to disturbing the peace and the defendant was given a $150 fine. All thanks to one woman fangirling a little too much over Tom Hanks. 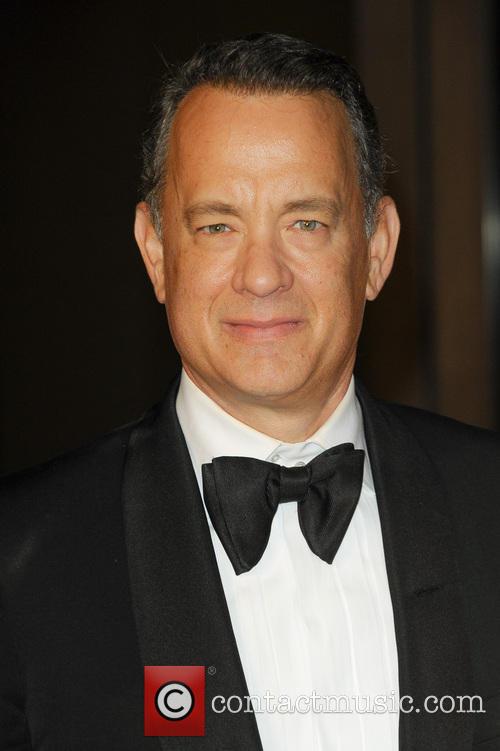 Tom Hanks casued a fuss during his jury service

But spare a thought for footballer Carl Fletcher. The Welsh international and then captain of League One side Plymouth Argyle, presumably didn't want any Hanks-like incidents occurring when he reported for jury service. Fletcher tried to explain to the judge that he should be exempted from service, but ended up being told in no uncertain terms that he just wasn't famous enough. "Captaining Plymouth Argyle is not sufficient reason for not doing jury service”, the judge reportedly told him. Adding, "Lots of well-known people, some more famous than you, have been required to sit on juries.”

So really, yes famous people do have to complete jury service, they just usually they end up going home a lot earlier than we would.