Has Rocco Ritchie Just Hit Out At Madonna On Instagram?

A private account claiming to be Rocco Ritchie has sparked concern after a series of cryptic posts.

As Madonna’s high-profile custody battle over her 15-year-old son Rocco continues, a new Instagram account has popped up claiming to be run by the teenager. The private account, which has been set up in the past week, has sparked confusion after its description read, ‘Son of a b**ch’. 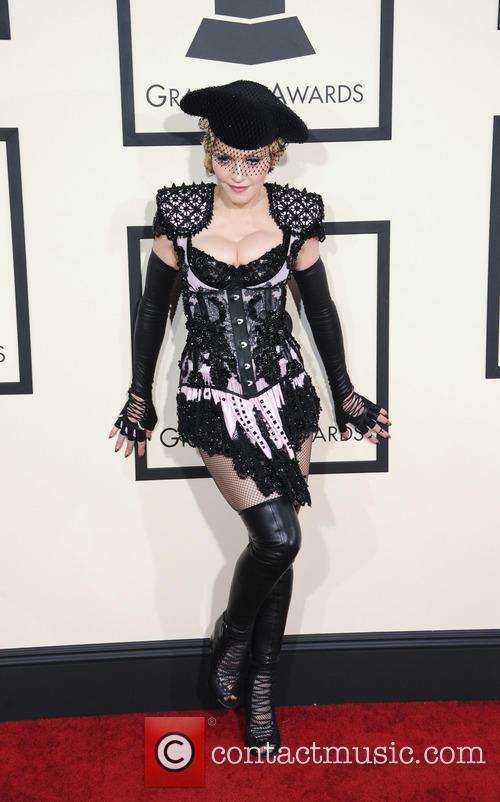 The account, which is named ‘Rocco Ritchie’, had a close up shot of Rocco as its profile picture, but the image has reportedly changed three times in the past week. All three pics, however are said to have been close-ups of Rocco.

More: Madonna Said To Be Pleased By Son's Friendship With Brooklyn Beckham

The account soon deleted the ‘son of a b**ch’ description and replaced it with one which read, ‘Didn’t intent on 'slamming' her. Fak off w ur bulls*** stories,’ according to The Mirror. The description was then changed to ‘Lol. Privacy man,’ and later ‘Lol. Bulls*** stories. My chance of freedom flew.’

It’s unclear wether it really is Rocco running the account, or just a fan trying to stir up trouble. Back in January Rocco deleted his public Instagram account as the custody battle between his famous parents continued.

A source close to Madonna told MailOnline: “If this is his new account then clearly comments like this show he’s in a delicate place and highlights the fact he needs to be in an equally supportive relationship with both parents.”

“The fact it has been set up at all, even if it is just a prank by one of his friends, shows how public their feud has become. For Madonna, it is proof their relationship needs to get back on track as soon as possible.”