Despite it being a whole other year away, the rumours around who will be performing at Glastonbury 2019 have already started to swirl - and this time it seems Madonna, the Queen of Pop herself, has her name in the frame. 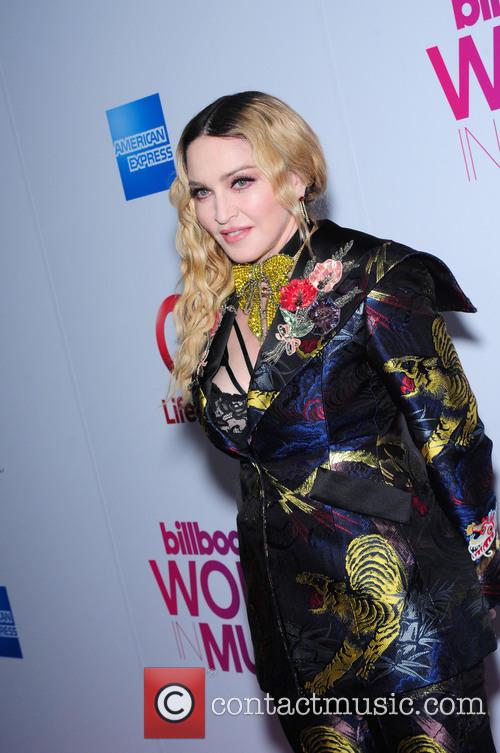 The Like A Virgin artist has been attached to a number of Worthy Farm suggestions and, as the days to June 2019 continue to countdown, it seems a source has all but confirmed her as a headliner.

The Sun reported she is among the first to have been booked during Glasto’s fallow year.

The source said: "Preparations are already well under way after they’ve taken this year off, and Michael and his ­daughter Emily Eavis want to make it better than ever.

MORE: Glamour And Guts: The Evolution Of Met Gala Madonna

"They have always been massive fans of Madonna and know she would put on an unforgettable show.

"It was really important that they had a diverse line-up for the 2019 festival after criticism of previous ones."

The source added: "With this being a fallow year they want to secure a really big name to drive ticket sales.

"Thanks to all her huge hits, they are convinced that she would be a real crowd pleaser on the Pyramid Stage."

So far, there is still little known about the plans for one of the world’s greatest music festivals when it returns in 2019.

MORE: Tupac Broke Up With Madonna Because She Was "Too White"

Speaking in February, Glastonbury founder Michael Eavis stated there would be "two or three [acts] that have never played".

His daughter Emily also revealed they had booked one headliner so far and added that the music genre is "irrelevant".

Many have consequently began to speculate on the possible people this could throw up and, in addition to Madonna, rapper Kendrick Lamar has had his name thrown in the ring, as has Elton John - who is in his final few years of touring - along with Fleetwood Mac, a band Michael Eavis has wanted to book for years, according to Glasto folk lore.