Madness chosen to celebrate over 50 years of broadcasting history 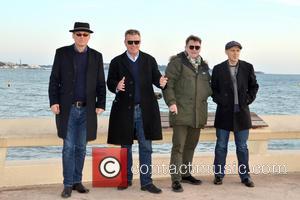 Madness will be playing an hour-long concert to mark the end of an era at the BBC tonight (March 21, The Independent reports. The concert, which will broadcast from 7:30pm on BBC 4 and will feature the band playing new material alongside some of their old classics, to mark the closure of BBC’s Television Centre in London, in nine days’ time. The band told the press that they have fond memories of appearing there in the past and are honoured to have been chosen to mark the occasion.

“We've played at some exciting places in London lately but the closing of BBC TV Centre,” said the band. “Well, that is close to our hearts, as a band we grew up there, those walls have plenty of Madness tales to tell, a sad day, the end of an era, oh, but what a celebration! We're honoured to be the band the Beeb have chosen for this fond farewell.”

The controller of BBC 4, Richard Klein, revealed the decision making process behind getting Madness to play the event. “I can think of no better band than Madness to help celebrate a golden age of television coming out of the BBC's Television Centre, and I am really pleased that one of Britain's finest groups has agreed to come along and help BBC4 celebrate in fine style. Madness, as always, are one step beyond!" 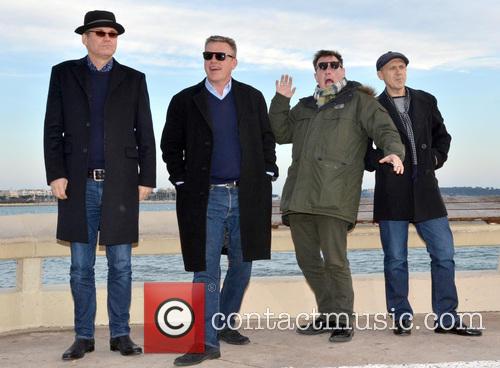 Madness: the band have fond memories of the BBC's Television Centre