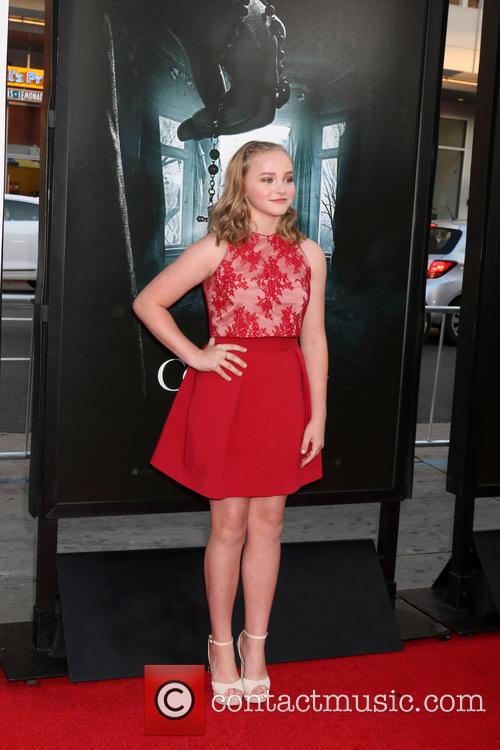 Not fazed by their previous experiences, Lorraine and Ed Warren are still successful paranormal investigators and their reputations have made them known around the world. As they hunt for new cases to investigate they decide to travel to England, Enfield just outside London to help a single mother and her children who are being haunted by a nasty spirit. 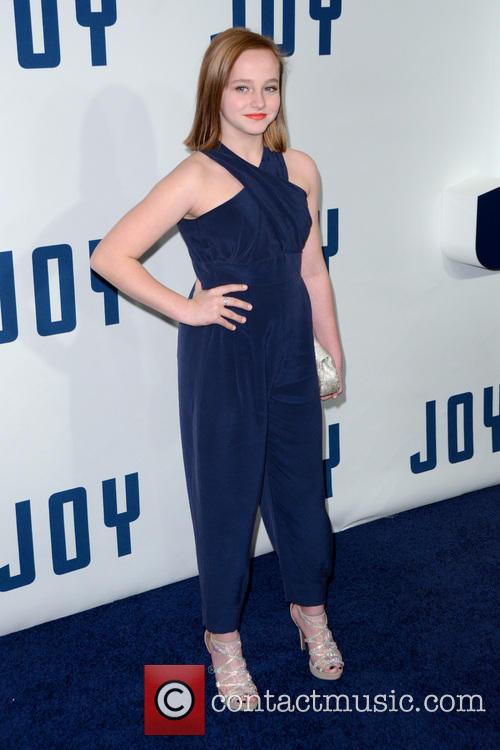 Zach and Samantha McCall are young newlyweds nearing the end of their honeymoon when they discover that Samantha is unexpectedly pregnant with their first child. From then on they start to notice strange occurences; prowlers outside their home, demonic symbolism written on doors; but that's the least of their worries as soon Samantha starts behaving increasingly strangely, bursting into fits of anger that she later forgets and suffering crippling stomach pains. According to one priest they consult, early Christian heretics wanted to use symbolism to invoke the antichrist - a prospect that turns their whole situation on its head as they dive into supernatural territory. With happenings becoming eerier and more dangerous, Zach must find out by any means possible what has come over his wife - and what's to come of his unborn child.