So how exactly does one move Madison Square Garden?

Madison Square Garden – the iconic home of the Rangers, the Knicks, the Ice Capades, not to mention countless historic sporting and musical events – is moving. Not immediately, of course, the infamous New York venue has been given a ten-year eviction notice, according to the New York times. This is obviously a much shorter timeframe than the perpetual operating permit that the Garden’s owners had requested. The deadline is even more pressing than the 15-year extension, recommended by the Bloomberg administration. 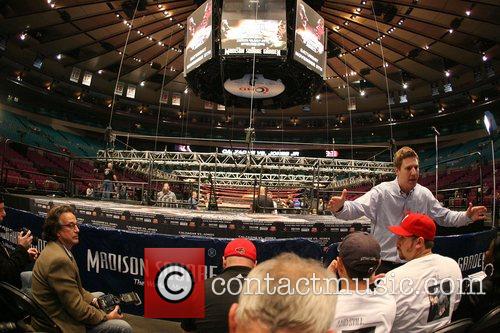 The Garden has hosted the biggest events in NY for generations now.

The eviction comes in light of plans to renovate Penn Station, another symbol of New York. This is the first step in finding a new home for Madison Square Garden and building a new Penn Station that is as great as New York and suitable for the 21st century,” said Christine C. Quinn, the City Council speaker. “This is an opportunity to reimagine and redevelop Penn Station as a world-class transportation destination.” 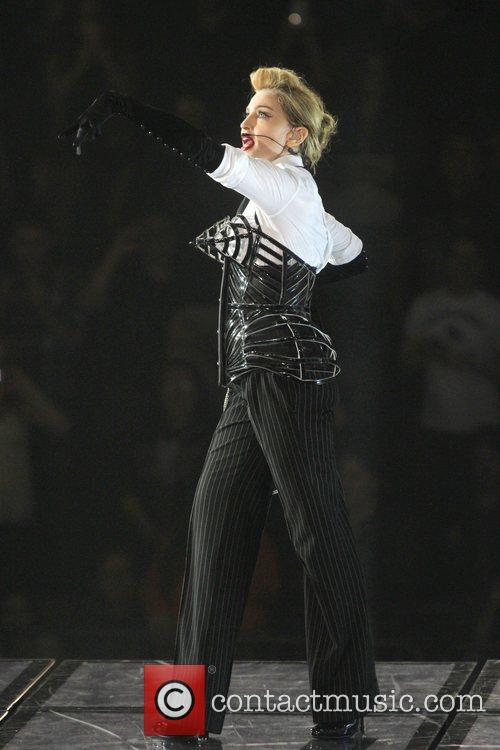 From Madonna to Led Zeppelin - playing MSG is a rite of passage.

James L. Dolan, who manages the Garden and is set to complete a $968 million overhaul this fall, barely acknowledged the news later on in the day, saying: “Madison Square Garden has operated at its current site for generations, and has been proud to bring New Yorkers some of the greatest and most iconic moments in sports and entertainment. We now look forward to the reopening of the arena in the fall of 2013.”

So there you have it. Nothing to worry about, apparently. 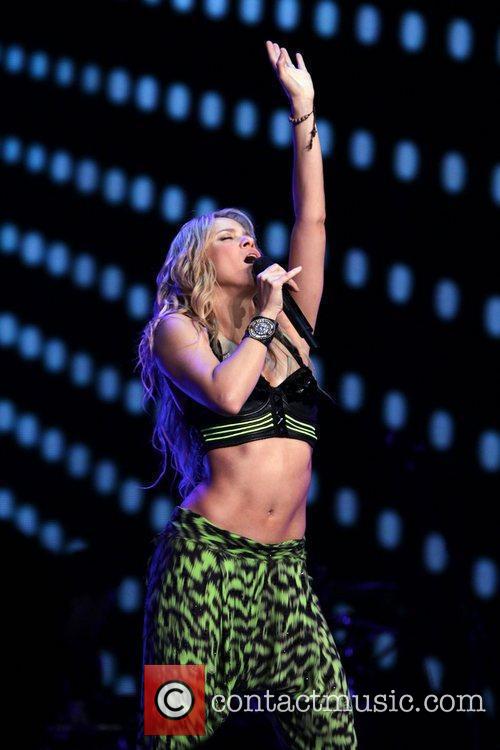 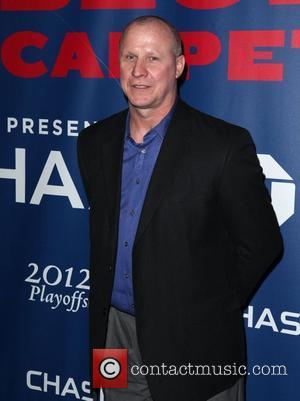 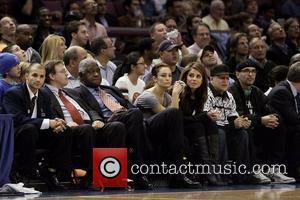