The actress says a "new looming threat" is right around the corner.

As one of this year's most talked about new shows and surprise television hits, Archie Comics live-action adaptation 'Riverdale' beat the odds, introducing a slew of intriguing and exciting characters that fans of the comics have known for some time. Now with a second season ordered by The CW, viewers are looking forward to what we may be able to expect when the series makes its small screen return. 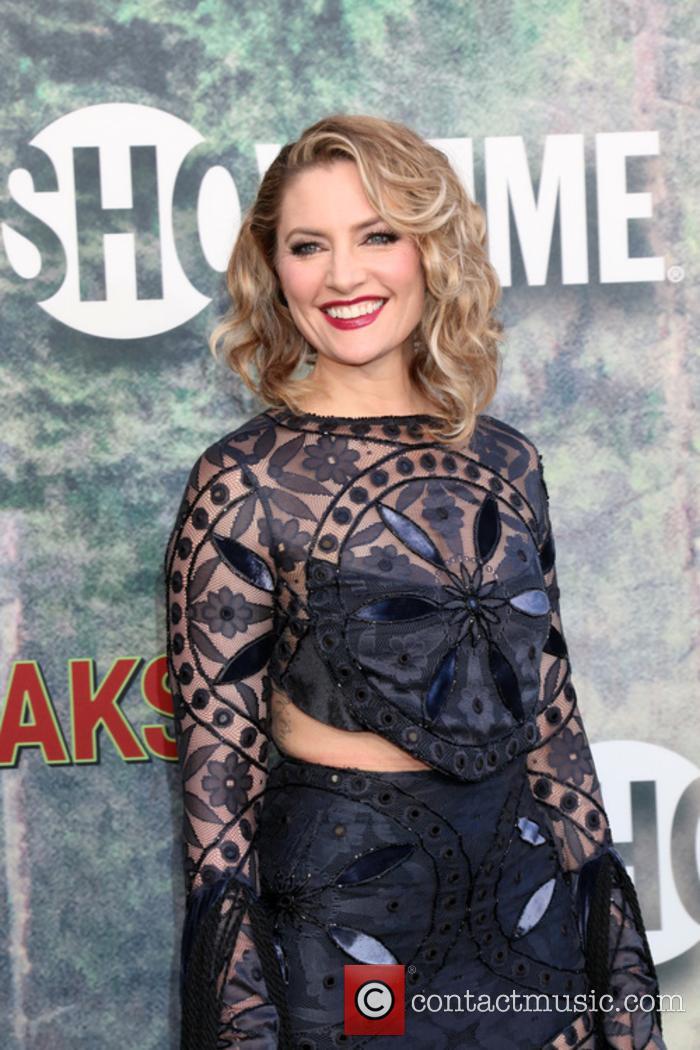 Madchen Amick is expected to return for 'Riverdale' season 2

If the episodes we've seen so far are anything to go by, 'Riverdale' will continue to be a dark and highly emotional television show, with humour propping up genuinely jaw-dropping storylines that include more twists and turns than many on the air. 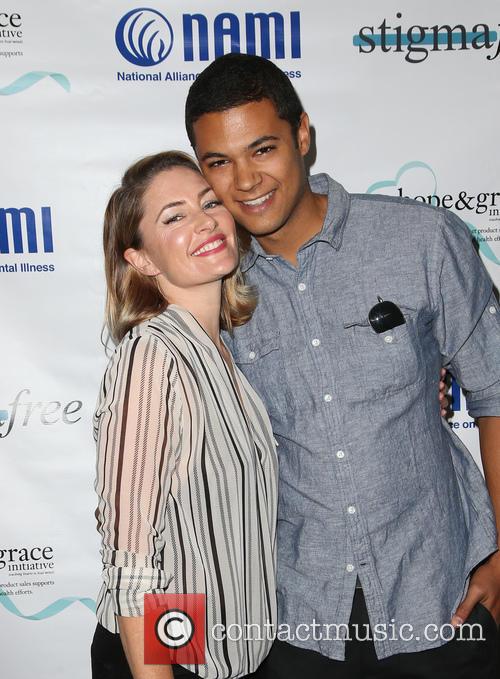 By Christopher Null
Bad
Why do you make a movie and cut Mädchen Amick's gorgeous hair? Asinine story about a renegade bear poacher (?!) and the girl who hunts him down. Uh huh.