Singer Macy Gray Missed Out On A Starring Role In Hit Tv Series Empire Because Tv Bosses Didn't Approve Of Her Character. 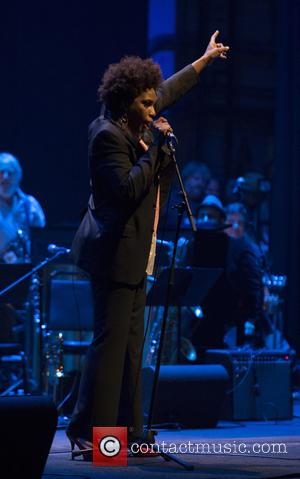 Picture: Macy Gray - Shots of a variety of stars as they Celebrated the 60th anniversary of Allen Ginsberg's Howl with music, words and funny people...

Show creator Lee Daniels has revealed the I Try star was among the first people cast for the series, but she was cut after executives at U.S. network Fox didn't approve of her story arc.

Daniels tells The Hollywood Reporter, "There was a character that I wrote into the original pilot who was (character) Hakeem's love interest, a mother figure, (played by) Macy Gray. There was a love scene, and they said, 'This is too much'. But other than that, we were on the same page."

Ironically, Hakeem Lyon did end up with an older lover on the first season of the show. She was portrayed by supermodel Naomi Campbell. 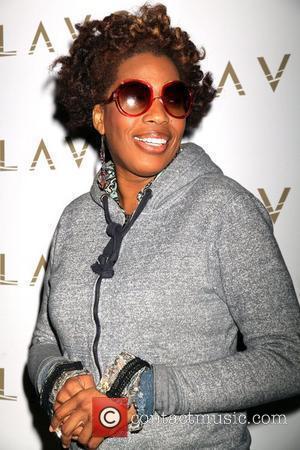 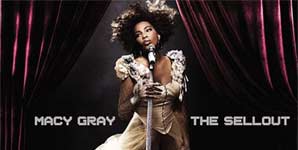 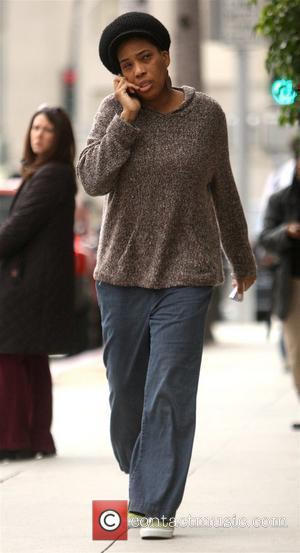