Beyonce and Jay Z open the 2014 Grammys with a performance of 'Drunk In Love', but it is Macklemore & Ryan lewis who were the early winners as they won three awards in the rap category and took home the Best New Artist prize.

The 56th annual Grammy awards began with two of music's biggest names taking the stage. Jay Z and Beyoncé, husband and wife, performed their latest collaboration 'Drunk In Love', which is from the 32 year-olds self-titled album, to kick off proceedings on Sunday night (Jan 26th). 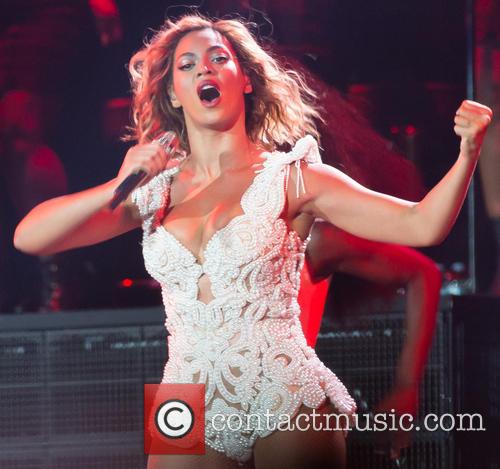 The 32 year-old performed 'Drunk In Love'

As the night got underway it was hip-hop duo Macklemore & Ryan Lewis who won the first award, as they were presented with 'Best New Artist'. Hits such as 'Thrift Shop' and 'Same Love' has garnered them a large amount of success in the music charts and helped their rise to one of hip-hop's most well-known names today. 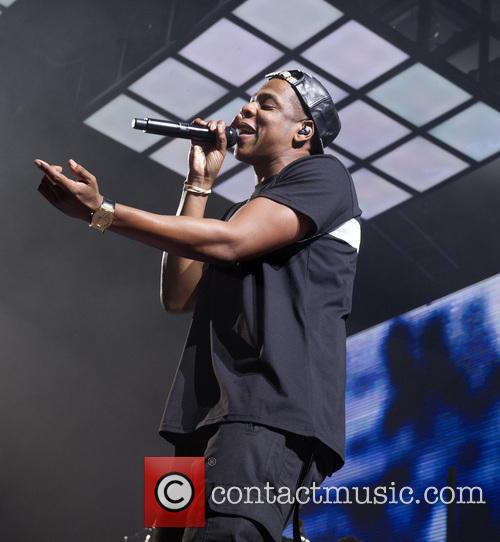 Earlier in the ceremony, before the telecast from Los Angeles' Staples Center, the Seattle based duo cleaned out the prizes of the rap category. They won Best Rap Album with the hit maker 'The Heist', beating the likes of Kendrick Lamar, Drake, Jay and Kanye West's 'Yeezus'. Best Rap Song for 'Thrift Shop' and finally took home the prize for 'Best Rap performance for the same song. Again beating the heavyweights of the music industry like Eminem, Drake, Jay Z, and Kendrick Lamar.

The pair also took to the stage for a very unique performance, while playing their hit track 'Same Love', 34 couples tied the knot including Ryan Lewis' own sister. Straight, gay, different race, old or young, each couple served as a symbol of marriage-equality, which the song became heavily associated with last year. 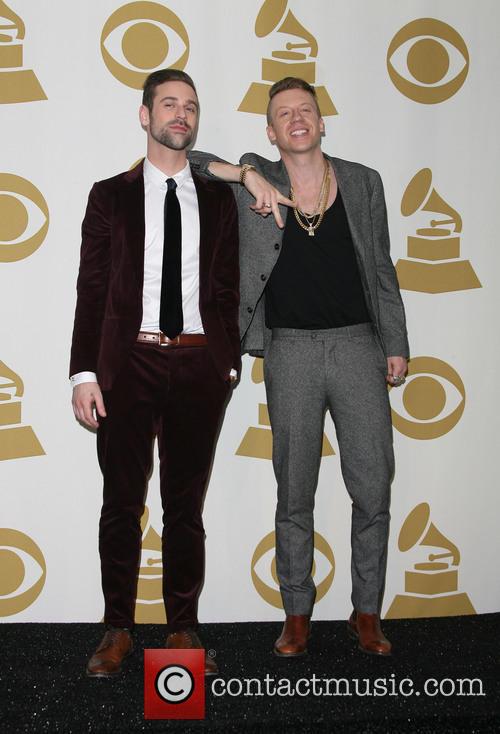 Macklemore & Ryan Lewis have been victorious in the rap category

Queen Latifah officiated all the nuptials and pop-icon Madonna will join the duo on stage along with featured vocalist Mary lambert.

Speaking on his sister's marital ceremony, Lewis said, "A night that is already tremendous for me, for the music." Adding, "but to have my sister get married and my family there watching it - that makes it a whole other level of amazing.