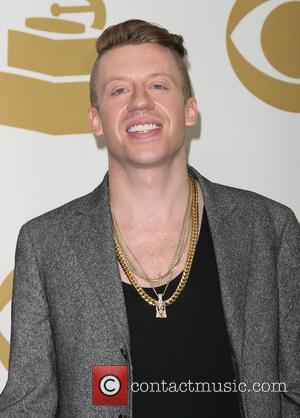 The 2014 Grammys will not be just the biggest night of the year for musicians and singers.

During the live performance of Macklemore & Ryan Lewis's Grammy nominated track 'Same Love, there will be a mass wedding frenzy as 34 couples are set to tie the knot on-air, the New York Times reports.

Straight, gay, different race, old or young, each couple will serve as a symbol of marriage-equality, which the song became heavily associated with last year.

Queen Latifah is scheduled to officiate all the nuptials and pop-icon Madonna will join the duo on stage along with featured vocalist Mary lambert.

The hip-hop group's producer, Lewis, said that the marriages "will be in our minds the ultimate statement of equality, that all the couples are entitled to the same exact thing."

The award ceremony organisers have also assured this is not a publicity stunt or to gain any further exposure, but is a serious matter that they feel needs addressing.

"We're serious about this," the producer of the Grammys, Ken Ehrlich, said.

"We don't need to stoop to the level of trying to find gimmicks and sensationalistic approaches to what we do," Neil Portnow, the president of the National Academy of Recording Arts and Sciences, added.

Lewis, will want to make this performance one their best due to his sister been in one of the 34 couples who are set to become husband and wife.

"A night that is already tremendous for me, for the music," Lewis said, "but to have my sister get married and my family there watching it - that makes it a whole other level of amazing." 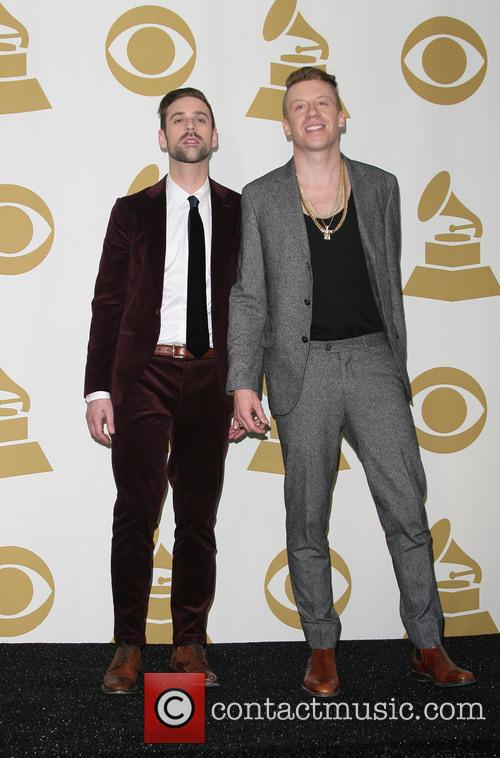