He reveals how his dad was 'mentally and physically' abusive of him.

Macaulay Culkin is best known for his work as a child star, but few realise how hard he was driven by his father Kit; himself a failed actor. In fact, Macaulay has recently gone as far as to say that his father was abusive to him while he was growing up. 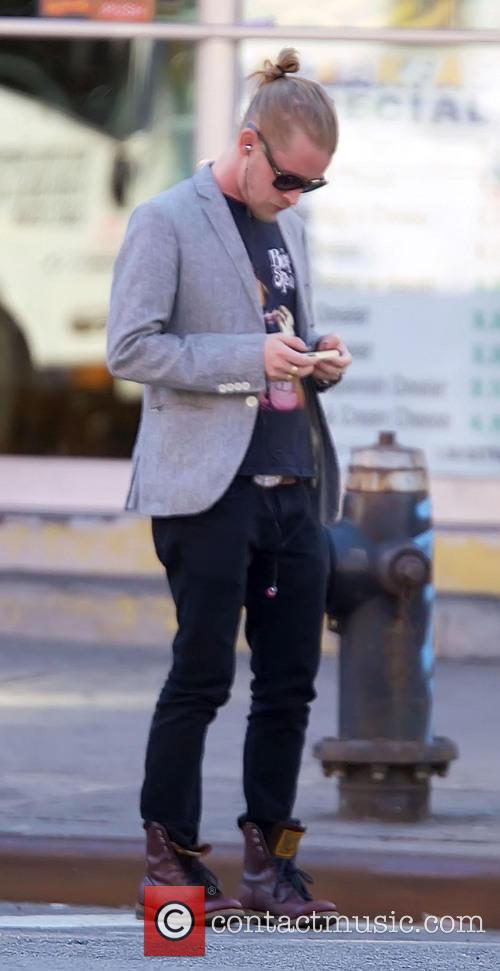 The 37-year-old has confessed that, despite his father being the force behind many of his acting gigs in the nineties, the pair haven't actually spoken properly in 25 years. He even got emancipation from his parents to protect the fortune that he made from movies like 'Home Alone', 'Richie Rich' and 'My Girl'.

'It's the way it has to be', he said in an interview on a WTFPodcast, admitting that he felt that his father was jealous of all that he had managed to achieve in a few short years. 'Everything he tried to do in life, I excelled at before I was 10-years-old.'

It was this jealousy, in hindsight, that caused such friction between them when Macaulay was just a kid. 'We didn't like each other', he says. 'All of a sudden, I'm going around the country locked in a room with a guy who doesn't like me.'

The relationship didn't bode well for Macaulay also given that his father was, as he describes, 'a piece of work', with the kind of 'do good or I'll hit you' attitude.

'He was a bad man. He was abusive, physically and mentally. I can show you all my scars if you want me to', he continued, though he says that this abuse was not solely aimed at him. 'I started catching the brunt of it after a while... but better me than somebody else.'

Macaulay's mother Patricia Brentrup suffered similarly until their eventual separation, which the actor says was 'one of the best things that ever happened'.

'I was able to actually walk away from the business', he said. 'I even wanted to take a break for a while and eventually I was like, 'I'm done guys, I hope you all made your money because there's no more coming from me.''

More: Macaulay Culkin denies ever spending $6,000 a month on heroin

While Kit has since reached out to his son, Macaulay will never be ready to have a relationship with him. In spire of everything, however, he still says: 'I have forgiveness in my heart'.