Rap star Mac Miller has been arrested on DUI and hit-and-run charges after an incident in Los Angeles in the early hours of Thursday morning, it has been reported.

In what was originally reported by TMZ and later confirmed by multiple outlets, Miller allegedly struck a utility pole and knocked it over when driving his Mercedes-Benz G-Wagon at around 1am on Thursday (May 17th). Following this, he and two other passengers reportedly fled the scene.

However, the responding officers to the incident ran the SUV’s license plate and tracked the 26 year old rapper down at his house, where he confessed to drunk driving and hit-and-run.

Miller, real name Malcolm McCormick and who had a hit with ‘Dang!’ two years ago, was then arrested and taken to the local jail, where he reportedly remains now. His bail has been set at $15,000. 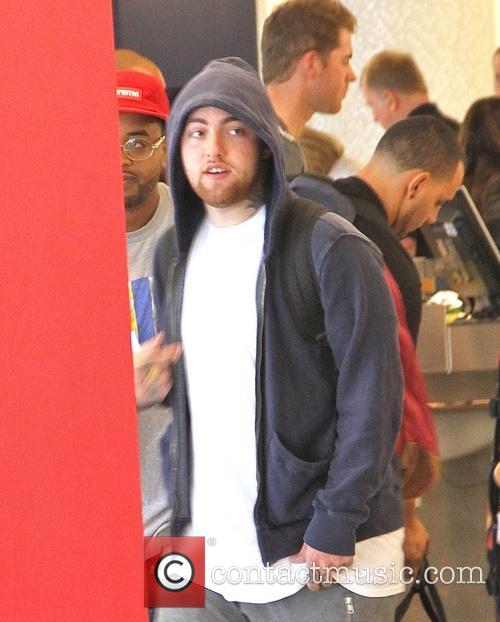 Mac Miller was reportedly for DUI and hit-and-run

The news comes pretty much exactly a week after he and his ex-girlfriend, pop star Ariana Grande, announced that they had split up amicably, having dated since August 2016.

More: It’s the end of the road for Ariana Grande and Mac Miller as they announce split

“Hi! This is one of my best friends in the whole world and favourite people on the planet Malcolm McCormick,” 24 year old Grande captioned an Instagram photo of herself with the rapper last Thursday (May 10th).

“I respect and adore him endlessly and am grateful to have him in my life in any form, at all times regardless of how our relationship changes or what the universe holds for each of us! Unconditional love is not selfish. It is wanting the best for that person even if at the moment, it’s not you. I can’t wait to know and support you forever and I’m so proud of you!!”

More: Met Gala 2018 – Pope Rihanna and Zendaya of Arc among the best dressed