By Holly Mosley in Music Reviews on 29 September 2017

The thing that is most apparent about Mac DeMarco is that he smokes. A lot. Rarely seen without a cigarette, the master of slacker-rock (or "Jizz Jazz" as Mac describes his sound) chain-smokes through performances, has written a song in honour of his favourite tobacco brand and often proudly displays his finest party trick of fitting a cigarette through the prominent gap in his front teeth. Such an image, accompanied by his laid-back yet insightful songwriting and captivating vocals (as yet undamaged by his absurd tar intake) have seen DeMarco elevated to near-transcendental cult status amongst the indie circles and exceptional reviews for his entire catalogue of work thus far. On 'This Old Dog', his third studio album, Mac DeMarco maintains the uniquely upbeat and relaxed outlook upon the world that has made him so adored whilst exploring the emotional complexities and struggles of relationships, both personal and universal, producing his most insightful work yet.

DeMarco begins the album's opening song "My Old Man" by asking the listener and himself: 'Look in the mirror/ Who do you see?' a poignant reflection upon the role that each individual plays within a world increasingly and terrifyingly distant from anything that resembles idyllic. His individual fears of seeing himself transform into something that he despises is reminiscent of anxieties and insecurities experienced by all, however DeMarco is boundlessly reassuring through his unconcerned and almost comedic assessment of his problems: 'Uh oh/ Looks like I'm seeing more of my old man in me.'

Crafted mostly from using only an acoustic guitar, synthesiser and drum machine, the album is without a distinct variety of sound, however rather than resulting in tedious monotony, this simple arrangement intensifies the purpose of the album and the effect of the prophetic lyrics within it. Subtle differences help DeMarco to explore the entire spectrum of sensation from his eccentric perspective. "Baby You're Out" provides a particularly energetic beat, whilst "For the First Time" is punctuated with mysterious flashes of intrigue. Positioned in the middle of the album, sub-ninety second track "Sister" also stands out for its raw and painful sentiment towards the difficulties fundamental to human existence. 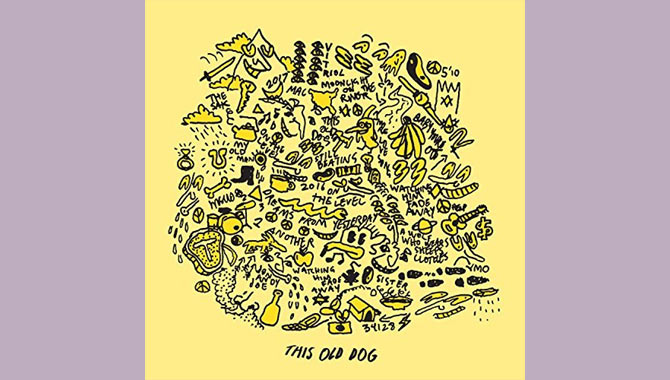 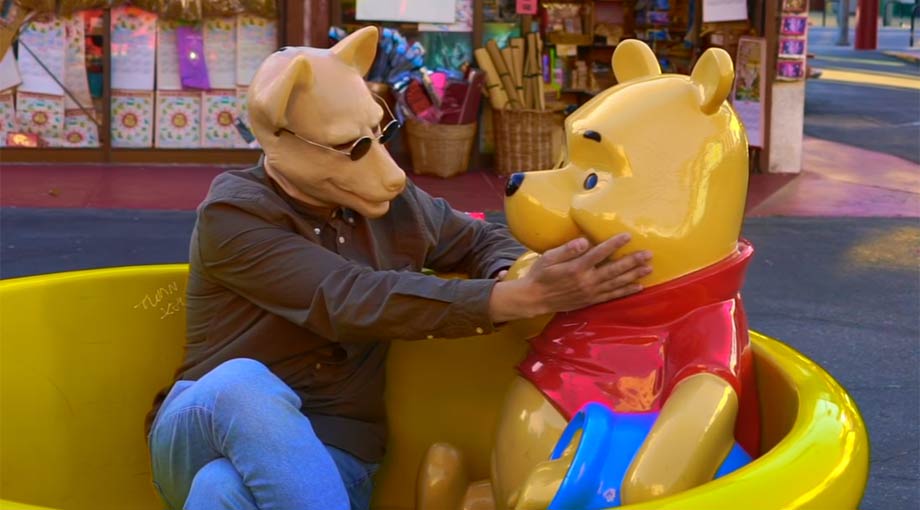