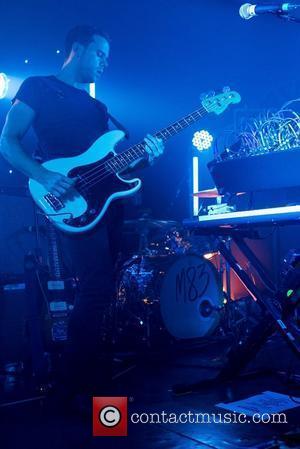 A Week In Photos... Band Of Horses are currently doing the rounds of the UK in support of their fourth album Mirage Rock, which has reached the top 20 in both the US and UK album charts. Last Friday (November 16) they stopped in at Glasgow's SECC Arena and we managed to get a hold of some snaps featuring Ben Bridewell and the boys in their element. 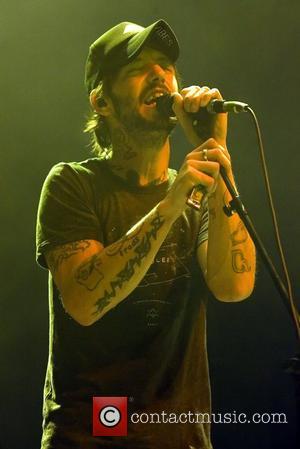 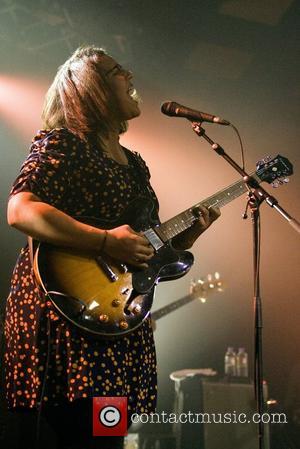 Just a few days beforehand (November 13) Alabama Shakes had been paying their own visit to the Scottish city. Another band it's been quite a year for, their debut album Boys & Girls thrust them suddenly into the limelight on both sides of the Atlantic, charting at eight in the US charts and third in the UK charts.

A Week In Video... Gary Clark Jr comes forth with a video for the opening track from his third full length album Blak And Blu. Released on Warner Bros., it gained a substantial chart placing in the US, taking number six in the Billboard charts and top spot on the blues charts. That'd certainly explain why he's looking so confident in the video for Ain't No Messin' around, professing that he "don't believe in competition, ain't nobody else like me around". Hard to argue with that sort of forthrightness!

Now let's go back. Way, way back. We don't really need to tell you that the Rolling Stones are playing a bunch of concerts at the end of this month and beginning of next, the group announcing last Monday (November 12) that they'd be playing New York's Barclay's Center on December 8 in addition to their long since sold-out shows in London and New Jersey. It's been a long time since they looked this smoothly skinned of course - and you could say that for their audience too - but this clip from a Dublin show in 1965 is a wonderful slice of nostalgia.

Like M83 back up the page, Fun. are another group who've been enjoying an extended party through 2012 thanks to the success of a song originally released last year. 'We Are Young' might've set them on the way though, but it's second album Some Nights that have kept them there, and Carry On is another robust bit of call-to-arms anthemia from the Americans. Visually, as ever, they look like they're having a ruddy great laugh generally fooling around before getting ready for a show and playing to an, of course, adoring audience.

A Week In Music News... The Killers return to the UK almost ended before it had really got going after their front man Brandon Flowers was forced to leave the stage of the first of two nights in Manchester owing to a sore throat. The second night was also cancelled, though thankfully the he'd recovered by London on Friday, with the north west shows hastily being rescheduled for next year.

Justin Bieber was the big winner at the AMA awards over the weekend, the 18 year-old star bouncing back from the heartache of his split with Selena Gomez to turn up to the Los Angeles event with his mother and walk off with three awards including the big one, artist of the year.

Outkast's Big Boi finally put an end to ongoing rumours about trouble in the camp between him and collaborative partner Andre 3000; there'd been reports that Andre 3000 wasn't on the rapper's new solo LP because of a rift, but Boi put the record straight. 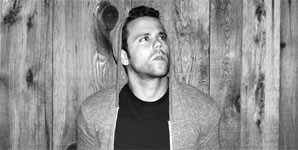 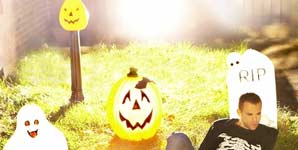