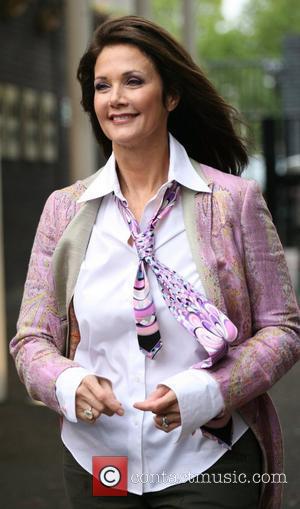 Lynda Carter, the American actress, singer, and former Miss World, has responded to Megan Fox's comment that 'Wonder Woman' is a 'lame' superhero. 59-year-old Carter played the character in the 1970's series 'The New Adventures of Wonder Woman' and she says Fox should stop 'trash talking', reports Fox News.
In a statement, Carter said, "Megan Fox actually kind of trashed Wonder Woman. I like her, I just thought she shouldn't trash Wonder Woman". Fox's comments came after the 24-year-old actress was rumoured to be playing the superhero in a movie adaptation of the television series. Speaking to the UK's Times newspaper about the speculation, the actress said "Wonder Woman is a lame superhero. She flies around in her invisible jet and her weaponry is a lasso that makes you tell the truth. I just don't get it. Somebody has a big challenge on their hands whoever takes that role but I don't want to do it."
Carter's last appearance on screen was in an episode of Smallville in 2007. Fox is set to star in the upcoming independent comedy 'Friends With Kids', which also stars Adam Scott and JOHN HAMM. 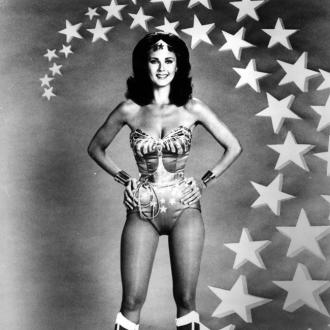