The actress best known as ‘The Oxo mum’ had intended to end her cancer treatment next month.

Tributes are being paid to actress Lynda Bellingham who died yesterday after a year long battle with colon cancer. The 66 year old actress had been speaking publicly in recent weeks about her decision to end her treatment next month and her hopes to spend one last Christmas with her family. 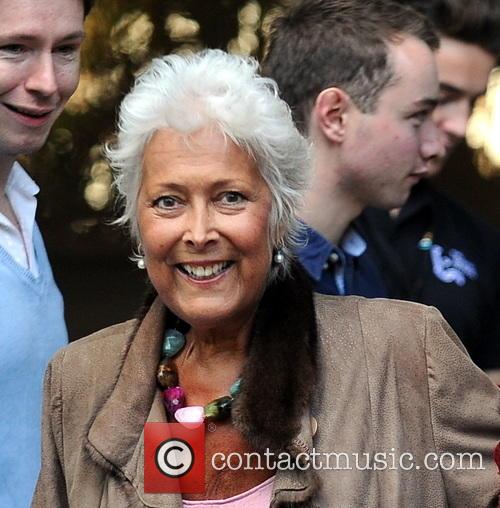 Bellingham, who was a regular panelist on ITV’s ‘Loose Women’, died in the arms of her husband Michael in a London hospital yesterday, her agent said in a statement.

Fighting back tears her former 'Loose Women' colleague Coleen Nolan lead the tributes on today’s show saying, “We miss her already, so much. It’s so hard not to be sad and the only thing I think will get me through the day is I can almost feel her behind me whacking me, saying "get on with it.”

Bellingham had been battling colon cancer since being diagnosed in July, but it had recently spread to her lungs and liver. She had planned to stop receiving chemotherapy next month in order to limit her and her family’s suffering.

Speaking about her decision the actress had said it was "a huge relief because I took back some control of myself”.

Ten days ago she had published her memoir, ‘Something I've Been Dying To Tell You’ and had taped an emotional final appearance on Loose Women which is scheduled to air on Wednesday (October 22nd).

During the appearance Bellingham told the audience to "Grasp it all, don't be afraid, enjoy the bits you can and tell your family you love them while you have the chance.”

Born in Montreal, Canada but raised in Buckinghamshire, Bellingham will perhaps best be remembered for her appearances as the mother in the long running Oxo television adverts. She was also known for her roles in series such as ‘All Creatures Great and Small’ and ‘The Bill’ as well as her 2009 appearance on ‘Strictly Come Dancing’. 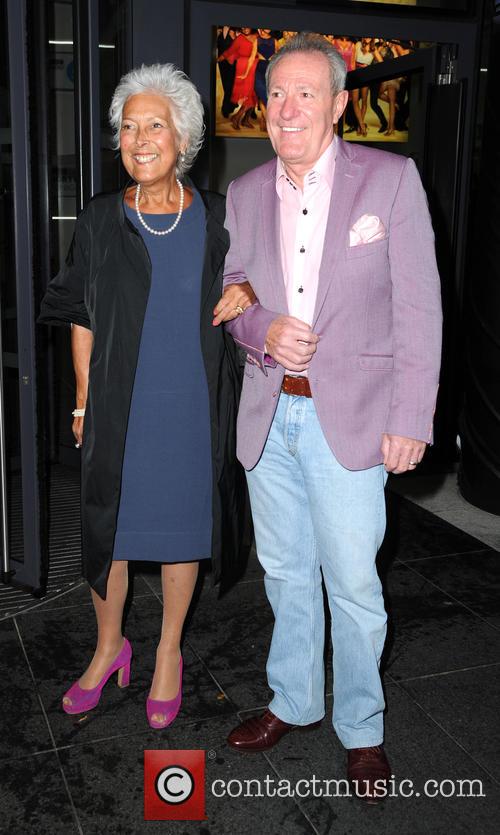 Bellingham and her husband Michael Pattemore

The actress is survived by her husband Michael Pattemore and two sons Robbie and Michael from a previous relationship.

Lynda Bellingham Vows to Return to Stage Despite Cancer Diagnosis