Christmas is a time for family, although there are those who would argue it is an over-commercialised capitalist holiday. One of these people is Michael Walker (Harry Connick, Jr.) who cannot stand Christmas. When their rent runs out, they are forced to find a new house. Michael stumbles across the perfect family home, with the owner intent on selling the house to a family - as long as they uphold the long-running neighbourhood tradition of putting on a tremendous and bombastic Christmas light display. Michael is faced to live up to the tradition and learn to love Christmas again, all so that he can help his family and bring love and light to the world. 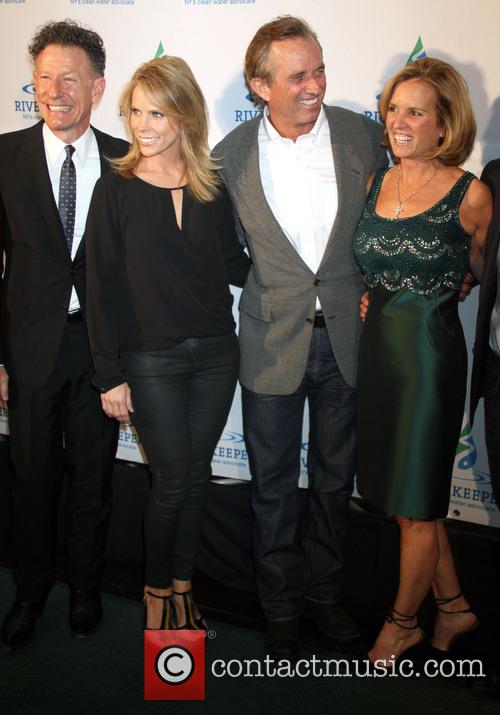 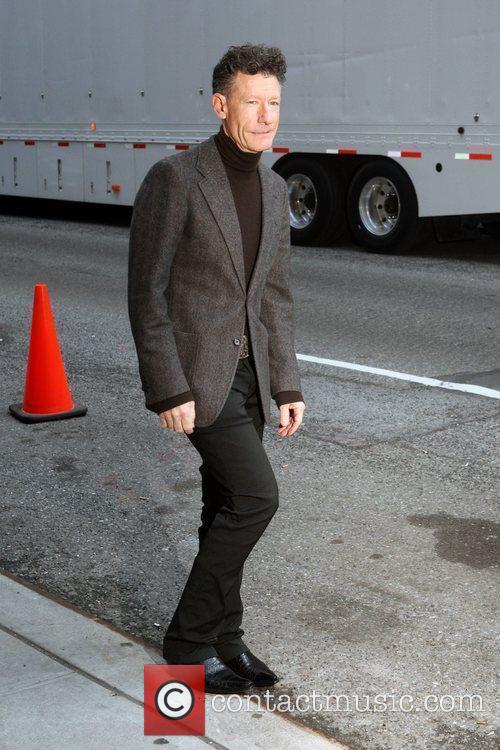 Watch the trailer for The Open Road 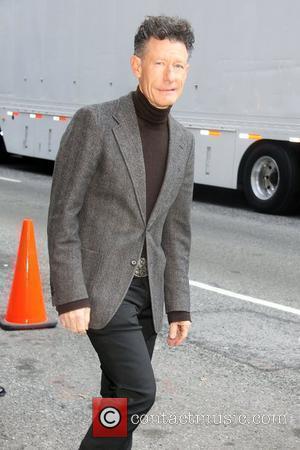