Valentine's Day 2021: Music To Soundtrack Your Day, In An Altogether Less Obvious Way! 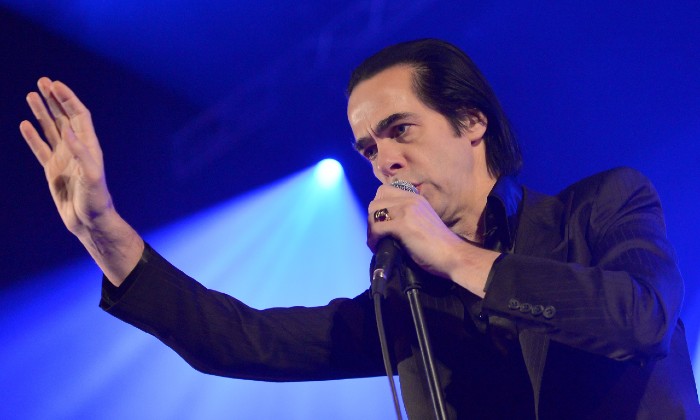 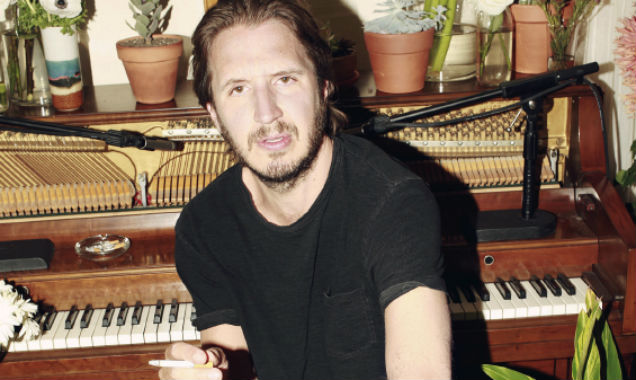 Read our album review for Youth Novels by Lykke Li. 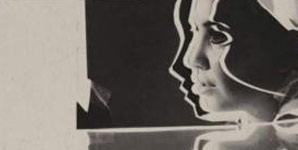 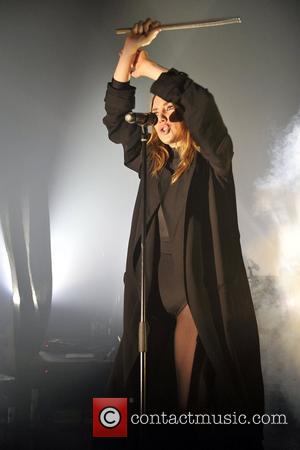