Did an airport mix up plus phone problems cause the reality star to be reported missing?

‘The Only Way Is Essex’ star James Argent has been found safe and well, hours after he was reported missing by concerned members of his family. The 26 year old is said to have made contact with his family this morning telling them his 'phone was broken'. However the star's father believes the drama could have been caused by a simple mistake, saying his son may have gone to the wrong airport. 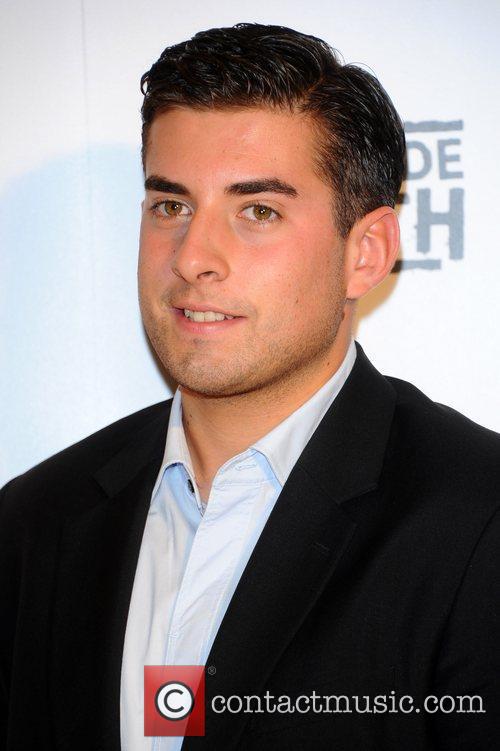 James 'Arg' Argent had been last seen on Friday at 3am

The alarm was raised early this morning (Saturday 30th) after Argent, better know as ‘Arg’ on the hit reality series, failed to turn up at the airport for a scheduled flight to Majorca. His agent had told Sky News, "James was meant to meet me at the airport yesterday morning for a work trip to Majorca but he never turned up and now we are all very concerned.”

He had last been seen at around 3am on Friday at his home in Woodford Green, Essex. His friends and family had become worried after he'd failed to get in touch, describing his behaviour as "unusual" and out of character.

More: Yep, It's Here. ITV Launching 'The Only Way is Essex' Channel

But the reality star’s father has since said it all could have been a simple mixup over which airport he was meant to be flying from. The Daily Mail reports Martin Argent as saying, "I think the agent was at Gatwick but he told us he was going to Stansted, so we thought he might have gone to the wrong airport." Adding, "His agent kept ringing and saying "where was he" and we couldn't make contact with him all day long.”

However all is now well and Argent has made contact with his family. Martin said, "He's just phoned to say he had trouble with his phone and he's sorry to have caused everyone all this worry. We don't know all the details yet but we're really relieved that we've heard from him and we know that he's okay." Once word got out that the 'TOWIE' star was missing his distraught 1.4million Twitter followers had begun a #PrayForArg hashtag.

Argent is known for his romance with Lydia Bright

Argent came to fame after joining the cast of 'The Only Way Is Essex' during its first series back in 2010. His on/off romance with co-star Lydia Bright had become a central storyline of the scripted reality series which follows the exploits of a group of 20-somethings living in Essex. 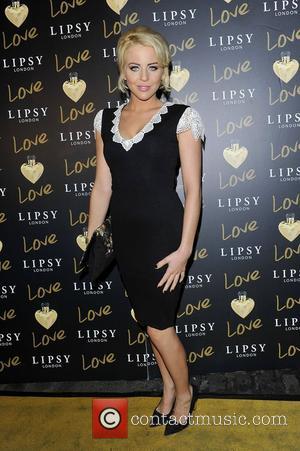 Lydia Bright Launches Vintage Collection: Will Anyone Bother Buying It?