It's finally here. The third series of BBC One's Luther will debut on Tuesday night (July 2, 2013) with the first of four 60 minute episodes. The lengthy instalments will please drama aficionadas, though perhaps a longer overall series wouldn't have gone amiss. 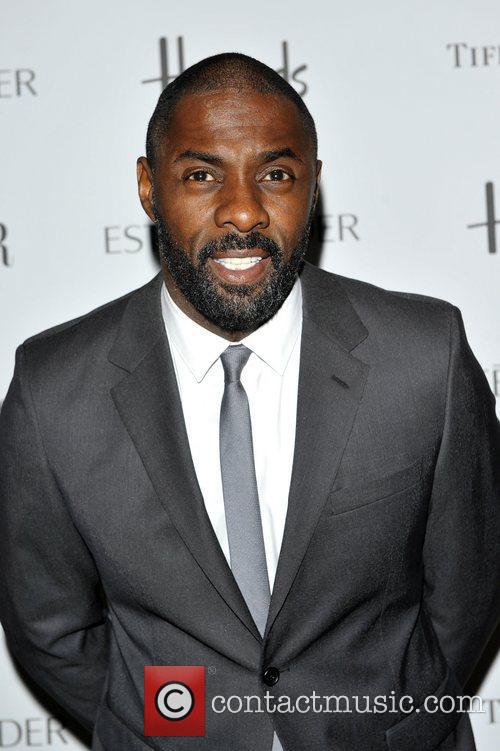 Nevertheless, John Luther - played by Idris Elba - is once again on the hunt for a murderer in the capital - this time, a copycat killer whose murderous spree is reminiscent of an unsolved case from the 1980s. Luther's focus is divided when a reluctant Schenk assigns him to another case - a malicious internet tormentor found murderer in his home, with all his possessions stripped from the flat. With multiple potential suspects, Luther must apply brute force to a key witness for more information, unaware that his every move is being watched.