Last night's SAG awards evened out the odds for the upcoming Oscars.

The Screen Actor Guild Awards are one of the biggest industry events during awards season and the one of the early indicators for Oscar trends. So, when Lupita Nyong’o won the Outstanding Performance by a Female Actor in a Supporting role (aka Supporting Actress) over Jennifer Lawrence, the world of film took note. Earlier this month, Lawrence beat Nyong’o in the corresponding category at the Golden Globes, but this sets their chances pretty much on par. 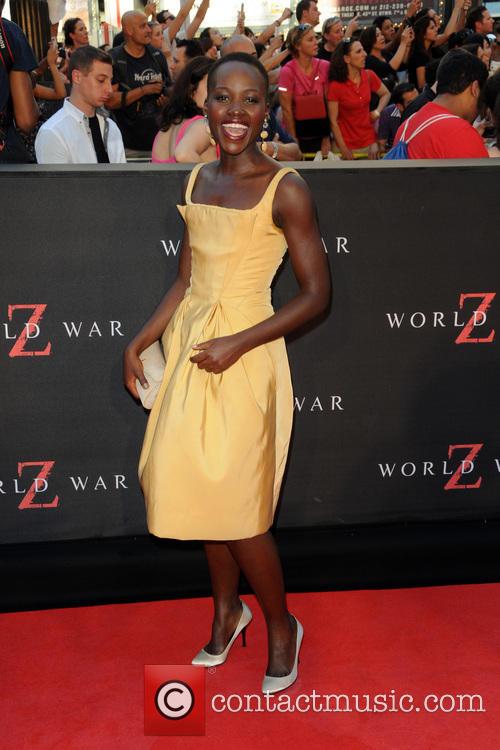 The tables turned as Nyong'o beat Lawrence in the Supporting Actress category.

Something else was made clear last night: the main contenders this January are David O’Russel’s American Hustle and Steve McQueen’s 12 Years A Slave. Each film ended the night with one award, but Hustle received the top honor for Outstanding Performance by a Cast in a Motion Picture. 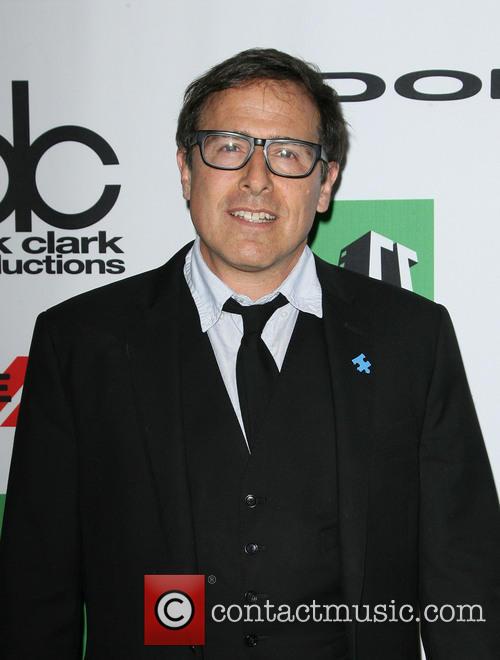 In the end though, O'Russel's American Hustle came out on top in the big category.

Matthew Mcconaughey and Cate Blanchette repeated their Golden Globes success in the Best Actor and Actress categories respectively. Predictably, Breaking Bad and Downton Abbey won top honors in the television categories, with Brian Cranston taking home the Actor in a Drama Series prize, while Dame Maggie Smith won the corresponding Outstanding Actress. Breaking Bad also nabbed the award for Ensemble Cast, making this year a tour de force for the show, which ended its fifth and final season back in September with a record of 10.3 million viewers watching. The full list of winners has been compiled by USA Today. 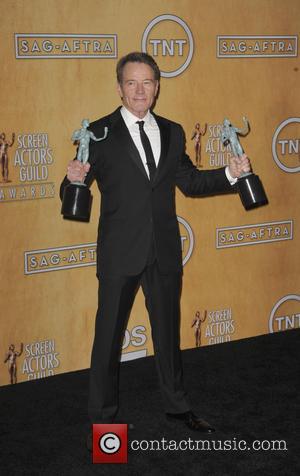 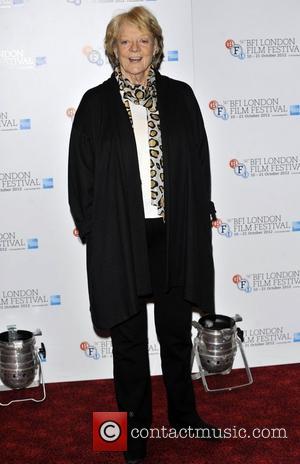