Oscar winning actress and now People's most beautfiul person of 2014, Lupita Nyong'o has had quite the year, but one place where we really fell in love with her was on the red carpet.

Lupita Nyong’o has topped this year’s People Magazine Most Beautiful list and we couldn't be happier for her. Since Lupita emerged on the scene the 12 Years A Slave actress has been inspirational with her grace and elegance, not to mention giving us more than a few red carpet looks to lust over. So in celebration of the ‘most beautiful’ actress here are our favourite Lupita red carpet moments. 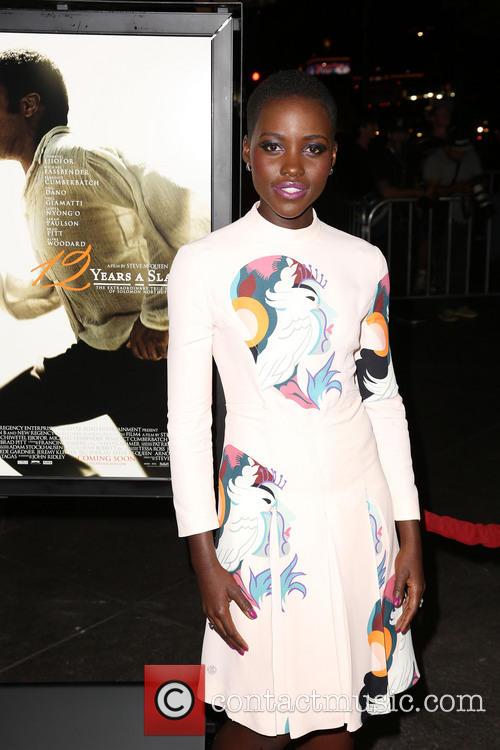 Lupita at the premiere of 12 Years A Slave

Lupita first stole our hearts at the premiere of 12 Years A Slave when the emerging star turned heads in a MuiMui mini dress straight off the runway from their Spring 2014 show. Showing off her high fashion leanings early, the light-pink cockatoo print dress featured long sleeves and a high neck and fanned out into a pleated skirt.

Two months later Lupita wore a white Lanvin dress to the Gotham Independent Film awards which she teamed with a pair of red Dorothy-esque heels. Bringing a pop of colour to her outfit with some standout footwear would become one of Lupita’s red carpet signature looks. 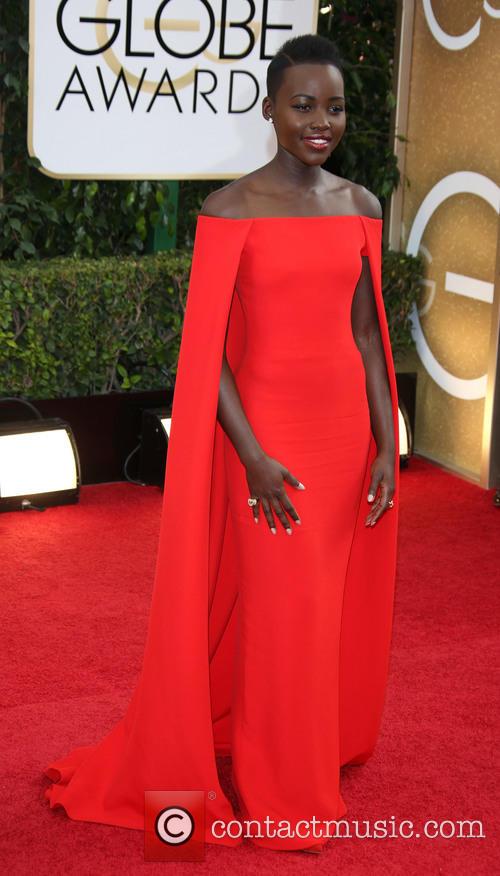 Lupita in Chanel at the Golden Globes

When awards season kicked off, Lupita fast became the name on everyone’s lips, thanks to her slew of nominations for 12 Years A Slave. She made an immediate impression on the Golden Globes red carpet when she wore a breathtaking Ralph Lauren dress. The strapless gown put the young actress on the top of many best dress lists, especially thanks to its high drama cape.

She further showed her elegance and love for stand out colours when she wore a gorgeous teal Gucci gown to the SAG awards, which boasted intricate flower detailing on the collar. Next, she may have lost out on the best actress BAFTA, but on the night Lupita was once again unbeatable in the style stakes. The actress cemented herself as the fashion world’s latest darling, in a dazzling emerald green Dior Couture gown.

Next: Lupita's Oscar princess moment on the red carpet Lupita in Dior at the Baftas