Lupita Nyong’o underwent an ingenious transformation at Comic-Con this week, disguising herself as a pink Power Ranger so effectively that nobody realised it was her.

The 34 year old star fooled onlookers and fans alike as she went undercover at the San Diego convention this year, walking around in disguise with nobody realising who she was. Such a thing has become a minor tradition at Comic-Con, with the likes of Bryan Cranston, Maisie Williams, Daniel Radcliffe and Mark Ruffalo going incognito in previous years.

The Star Wars and Queen of Katwe actress filmed herself walking through crowds and interacting with fans within the convention centre, at one point doing a dance in the middle of the arena. People even posed for selfies with the pink Power Ranger, wearing a white mask, inside the event, oblivious they were in the presence of a Hollywood star. 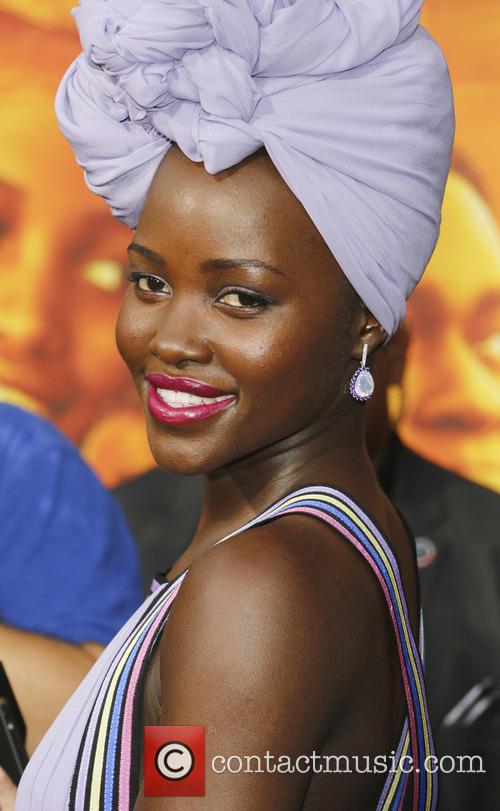 Later on Wednesday night (July 26th), Nyong’o cued up a video of her antics and revealed herself to her fans: “Did you see me at Comic Con?!” she tweeted.

More: Lupita Nyong’o “proud” to be in tweet-inspired movie with Rihanna

Aside from her publicity stunt at the time, Nyong’o was at the annual convention, which sees thousands of super-fans descend on San Diego to catch glimpses of what the film and TV industry is lining up for the to promote her new Marvel film Black Panther, in post-production and due for release in 2018.

“You know what’s really cool, is that people spoke up about the kind of movie they want to see,” she said at the panel, “and this is a great example: Black Panther is being embraced because people are really hungry for this kind of film.”

“And that movie… is another one of those examples where people want to see something like themselves, and something different something they’re not being offered yet, and I’m honoured to be a part of that conversation.”

More: Lupita Nyong’o is the undoubted star of ‘Queen of Katwe’