Lupita Nyong'o Named People's Most Beautiful, But She's So Much More

Of course the actress is beautiful, but it's her other attributes that make her a star.

Lupita Nyong'o has been named as People magazine's "Most Beautiful Woman," topping off a remarkable year for the actress, who was comparatively barely known this time in 2013. An Oscar-winning supporting role in Steve McQueen's equally Academy Award-festooned drama, 12 Years a Slave, served as a rocket to fame for the 31 year-old Kenyan-Mexican. 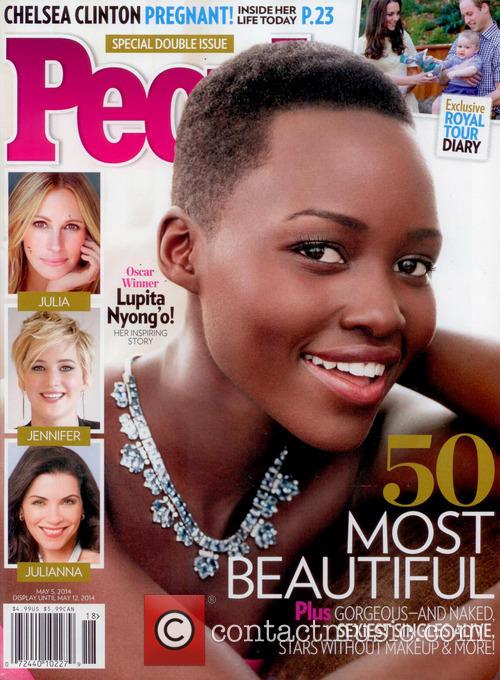 Lupita Nyong'o Has Been Crowned People's Most Beautiful Woman.

Nyong'o's performance in the emotionally-challenging slavery tale earned her international critical accolades but her many appearances on the red carpet at awards shows earned her a place in the hearts and imaginations of the fashion world. Having starred in a Miu Miu campaign and been signed up as the face of Lancôme within the past three months, Lupita's ascent to icon status has been rapid yet deserved.

Known for a series of flattering, elegant and slightly daring ensembles on the red carpet throughout the recent awards season, Lupita and her glamorous style quickly became a familiar face in and driving force behind fashion spreads far and wide. 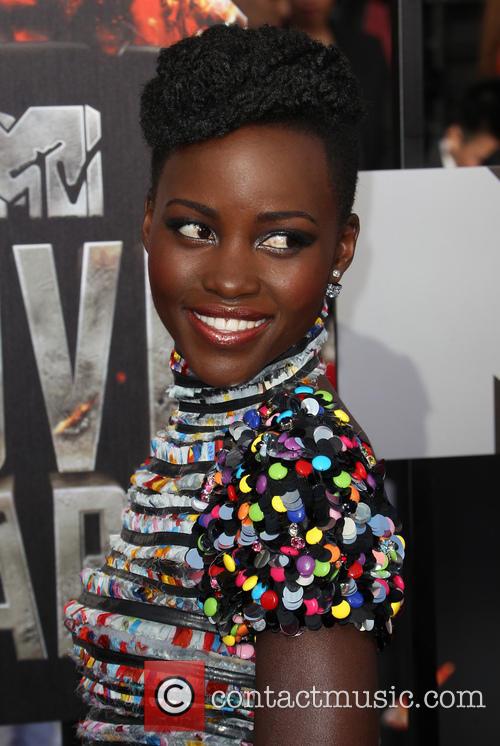 The Actress Gets It Right Every Time On The Red Carpet, Earning International Praise.

Considering the breath-taking talent of the Yale educated actress, People's rather shallow award could have been seen as rather demeaning had it not succeeded a year in film during which Nyong'o emerged as a shining new promise for the dramatic standards of Hollywood as well as a role model of integrity for young actors.

Though People's recognition of her striking beauty may not hold the gravitas of her numerous acting prizes, the actress was pleased to accept her latest title, telling the magazine "It was exciting and just a major, major compliment ... I was happy for all the girls who would see me on [the cover] and feel a little more seen."

On a wider scale, Lupita's honour represents a larger achievement for the representation of women of colour in the list, as Halle Berry, Jennifer Lopez and Beyoncé are the only others to have topped the annual beauty run-down. 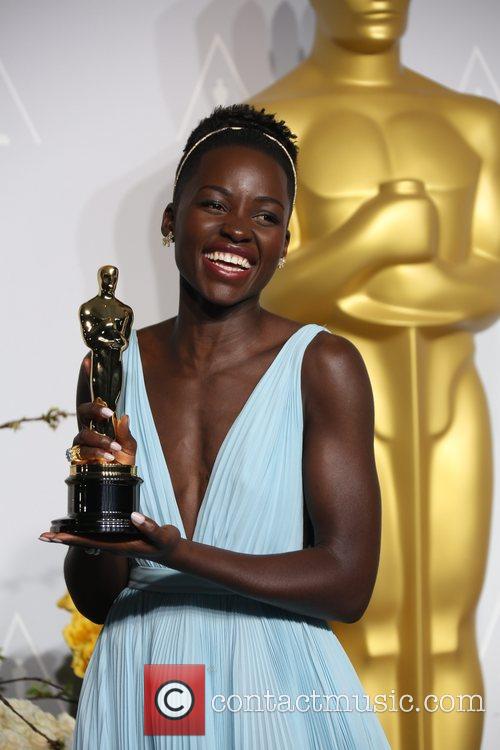 Lupita May Be Very Beautiful, But It's Her Considerable Talent That Will Keep Her In The Spotlight.

This is a subject that Lupita has spoken confidently and candidly about in the past, telling those at Essence magazine's Black Women in Hollywood event, "I remember a time when I too felt unbeautiful. I put on the TV and only saw pale skin.

"I got teased and taunted about my night-shaded skin. And my one prayer to God, the miracle worker, was that I would wake up lighter-skinned," she revealed. On the subject of black supermodel Alek Wek, Lupita was joyful: "I couldn't believe that people were embracing a woman who looked so much like me as beautiful ... a flower couldn't help but bloom inside of me."